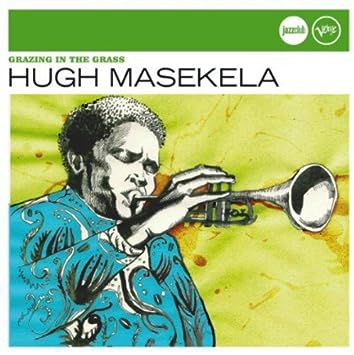 Hugh Masekela- The Father Of South African Jazz- had one hit in the Billboard Top 40 and he made it count- the instrumental “Grazing In The Grass” went to #1 and stayed there for 2 weeks. Masekela a trumpet player recorded the song first- as an instrumental. In 1969 The Friends Of Distinction would record the song with lyrics added on- and it would reach #3. Hugh Masekela died in 2018 at the age of 78.