The only Hot 100 single from Mamas and The Papas co-founder John Phillips. When I saw the album cover for the John Phillips album- my first thought was it reminded me of Bob Dylan’s cover for Desire which came 5 years later. 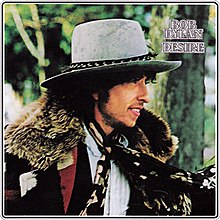