For a couple years beginning in the late 70’s Orson Welles did one of the most memorable commercials of the era as the on -camera spokesman for the Paul Masson Vineyards. During Orson’s time as spokesman sales for Paul Masson grew by one third. The part of the commercial that is most remembered is the catchphrase “We will sell no wine before its time.”

At the time the commercials ran I was in my late teens. While I was a movie fan at that point -it was a fan of modern movies. What I knew about Orson Welles was in parts wrong. I was under the impression he was the film equivalent of a one-hit wonder. That as a man in his early 20’s he had made this towering movie that was considered the greatest movie ever made “Citizen Kane”- and after that it was all downhill. He couldn’t top what he did in his youth. By the late 70’s he was heavily overweight- as seen in the commercials. The commercials to me were sort of humorous but they were effective commercials. 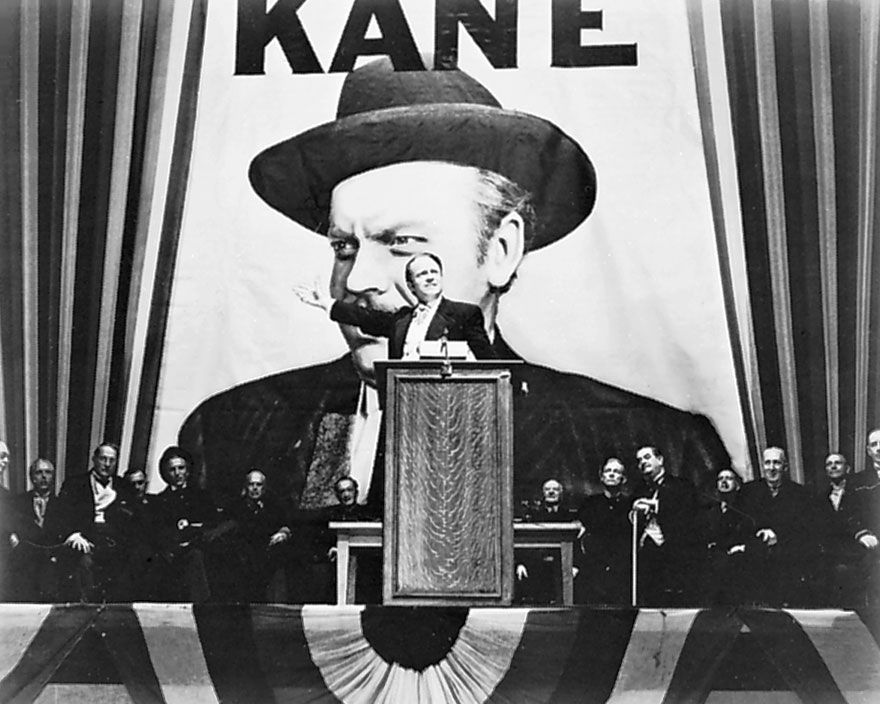 In my early 20’s I began watching older movies. I would certainly not consider myself to be an expert on movies today but certainly a big fan- especially of older movies. I found out that I was wrong about Orson Welles. I viewed Citizen Kane for the first time in my early 20’s. {I would imagine over the years I have watched it a few dozen times including a few times on the big screen.}  To knock Orson for not being able to top Citizen Kane is kind of like being critical of The Beatles as individuals for not being able to top The Beatles- in their solo careers. Citizen Kane is a landmark movie- one of my greatest if not the greatest movies ever made.  Orson Welles wasn’t able to top Citizen Kane but nearly eighty years later no one else has been able to either. I loved Kane so I dug deeper into Orson’s work over his career- other favorites “Touch Of Evil”, “The Magnificent Ambersons”- which he directed didn’t act in, “Chimes Of Midnight”, “The Third Man”, “The Stranger”, “The Trial”, “Othello”, “Mr. Arkadin”, “Journey Into Fear”, “Jane Eyre” if Orson is in it it I will watch it. He would be on my Mount Rushmore of Favorite Actors- Humphrey Bogart, Orson, James Stewart and Robert De Niro.”