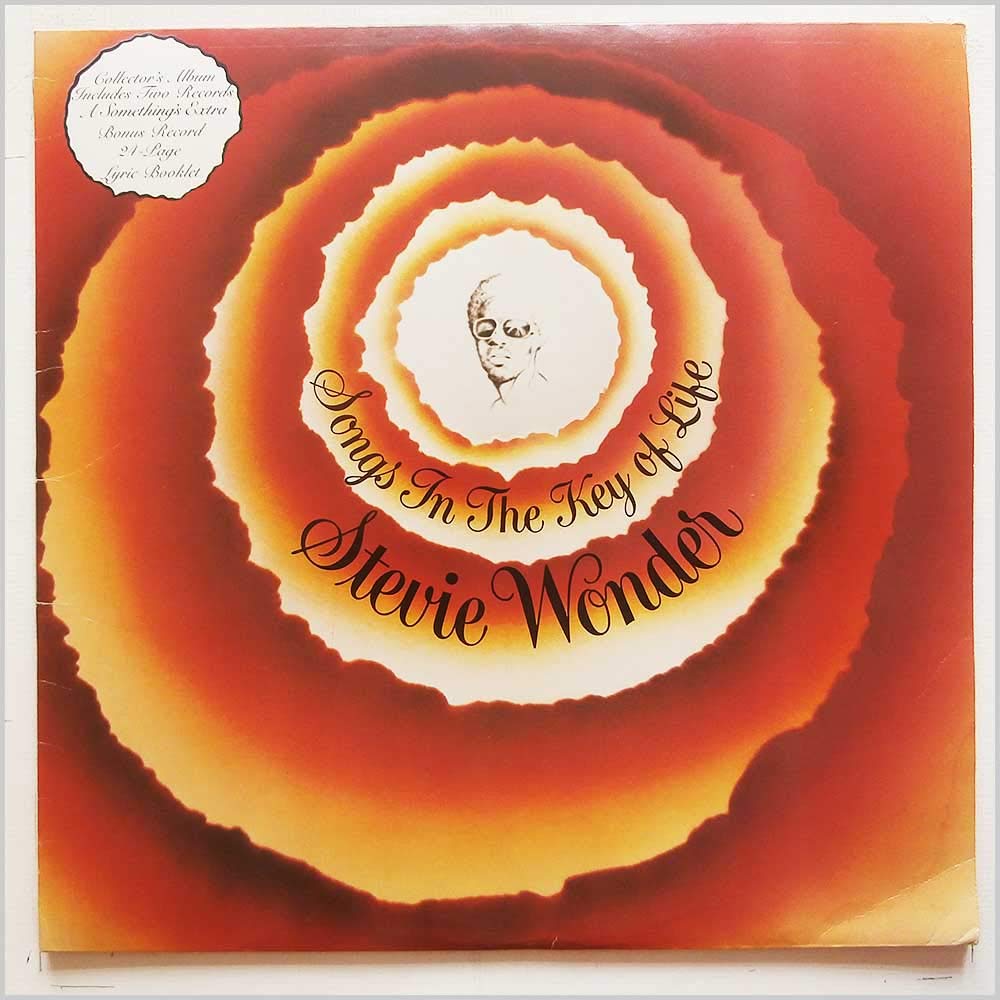 Stevie Wonder has to rank high on a list of greatest 1970’s artists- if not the best of them all for that time. I was aware of his music from the radio but hadn’t paid that much attention until my brother got into Stevie Wonder. The first of the Stevie Wonder albums I got into was this double album. After giving it a number of spins I had to borrow my brother Wolfgang’s earlier Wonder albums- and of course that led me to other artists in the R&B, Soul area- like Marvin Gaye, Smokey Robinson, The Temptations, The Four Tops -at first the Motown artists and then I branched further out with Ray Charles, Al Green and Otis Redding and the artists at Stax. The beginning point was Stevie Wonder’s “Songs In The Key Of Live”- which was his most recent album when I ‘discovered’ it.

5 responses to “10 ALBUMS THAT INFLUENCED MY MUSICAL TASTE: DAY 5: STEVIE WONDER: “SONGS IN THE KEY OF LIFE””