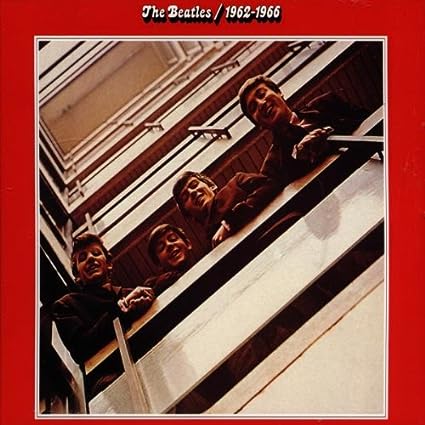 10 Albums That Influenced My Music Taste: Day 2. This Beatles compilation has to be the album that not only made me a Beatlemanic but also turned me into a music fan. The first album I bought with me own money was another Beatles compilation which came out in 1976- Rock ‘N’ Roll Music. I liked that one but it fell short- but I did like it well enough to get The Beatles 1962-1966- on first listen I was hooked and had to go out within a week and buy the second part of that compilation the Blue Album 1967-70. After that there was no turning back. Hearing The Beatles songs for the first time was an unforgettable experience. I am envious of anyone just discovering The Beatles and hearing their music for the first time.