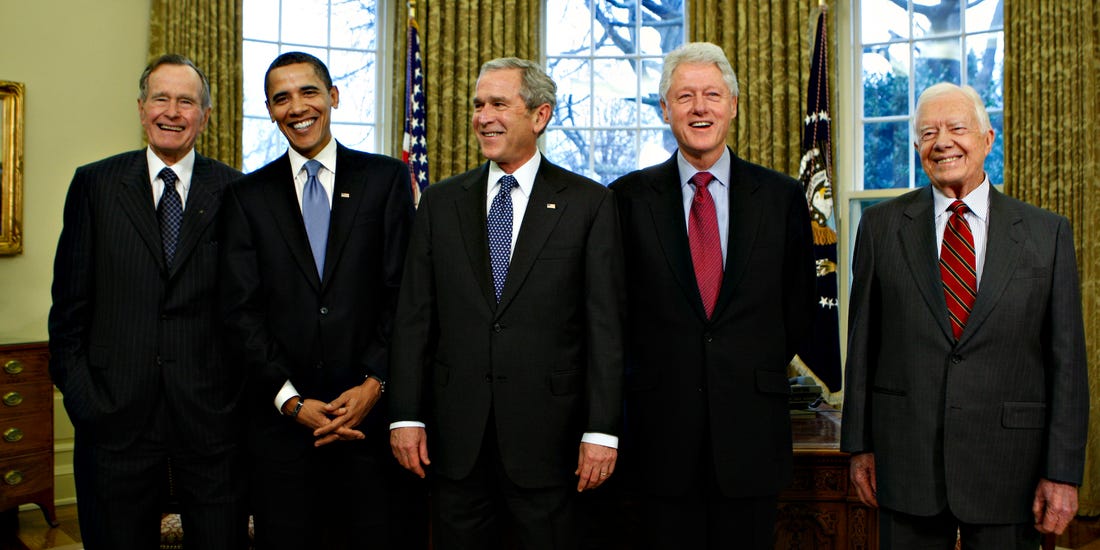 1. Which POTUS had a daughter who married future Confederate President Jefferson Davis?

3. What three POTUS died on the 4th of July?

4. Who was the only POTUS to be survived by both of his parents?

5. What future POTUS had their wife and mother die on the same day-same year?