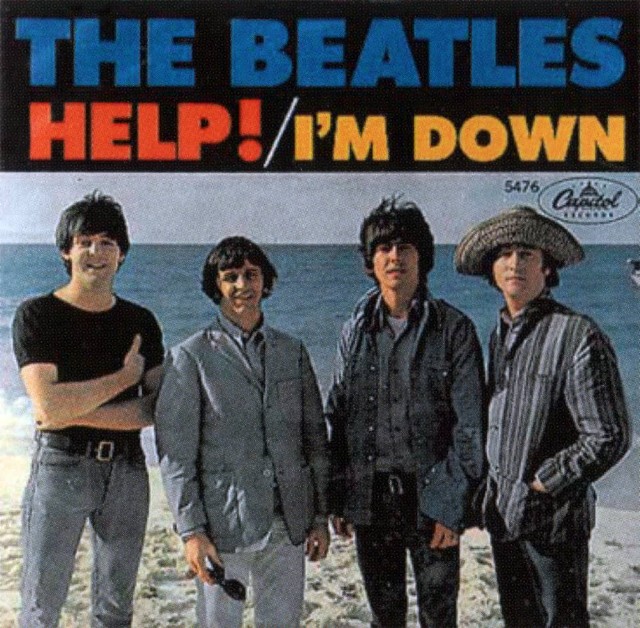 “Help!” the title track from The Beatles second movie- was credited to Lennon-McCartney but was written by John Lennon with a little help from Paul. John would say in one of his final interviews in 1980 that the song was a subconscious cry for help. He said he was fat and depressed and crying out for help.  Rolling Stone ranked it at #29 on their 500 Greatest Songs Ever list.