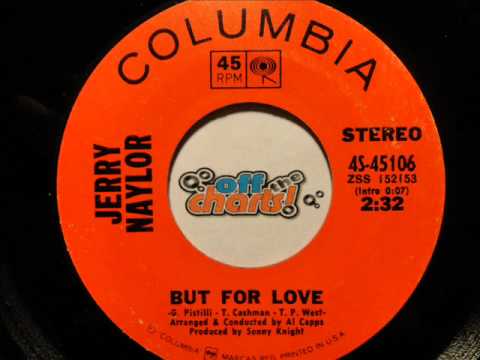 This was the only Hot 100 single for Jerry Naylor- a country singer and bassist from Chalk Mountain, Texas. Two of these songwriters are known for their association with Jim Croce. West would be the producers of Croce’s albums and Cashman an associate who wrote song songs with Croce- and later wrote the baseball classic “Talkin’ Baseball {Willie, Mickey and The Duke.}