“I Love The Smell of Punk In The Morning”- The Clash. The first cut on side one of the first album by The Clash- the album the self-titled- The Clash. “Janie Jones” is about a famous madam in London in the 1970’s called Marion Mitchell who went by the stage name Janie Jones as a pop singer earlier in the 1960’s. In 1973 she was convicted of running a prostitution ring. She was released from prison in 1977 -the year that the song and album came out. The song was credited to The Clash’s Joe Strummer and Mick Jones but was written by Strummer. The great director Martin Scorsese has said he considers “Janie Jones” to be the greatest British rock and roll song. Marion Mitchell aka Janie Jones is still living- she is 79. 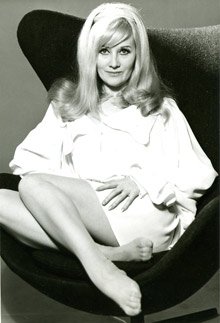