The Beatles Top 60 Solo Songs: #59: “Mother”- John Lennon. “Mother” was the first song on John Lennon’s first solo album Plastic Ono Band.” Released as a single it was a flop- failing to make the Top 40- #43. It’s easy to understand its failure as a single- it is a harsh sounding song. Plastic Ono Band was recorded under the influence of John Lennon’s recent primal scream therapy.

“Mother” is certainly a very personal John Lennon song. It is about his being abandoned as a child by his mother Julia [ a photo of John and Julia below- and the song “Julia” one of the highlights of The Beatles White Album- is about his mother also.} and his father. John ended up being raised by Julia’s sister Mimi and grew up in a good home but he had little contract growing up with Julia who was irresponsible and fun loving and his father Freddie who was usually out at sea or drifting around. In his late teens as Julia had recently returned to his life she was killed by a car driven by an off duty policeman after visiting her sister Mimi at her home. It is safe to say that John never got over- the abandonment of both his parents and his mother’s death- just when he was starting to get to know her. 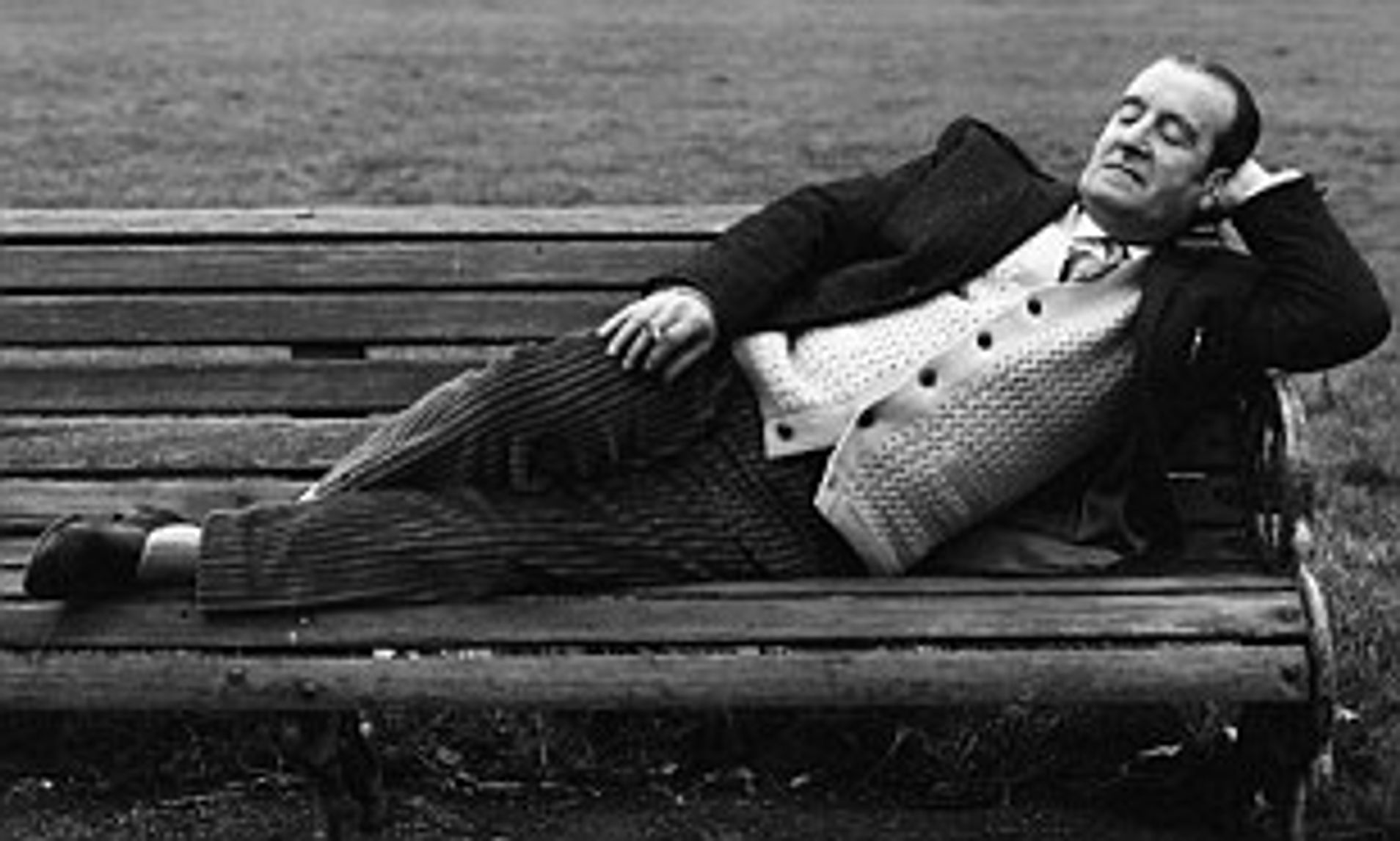 The song isn’t a ‘fun” song which probably accounts for its failure as a single. It opens with a funeral bell tolling four times. It starts with the funeral bells and ended with John singing over and over “Mama don’t go, daddy come home.” with more intensity each time as the song fades.  John is joined on the song by Ringo on the drums and Beatles friend and musician Klaus Voormann on bass. As with the album it is on Plastic Ono Band- “Mother” is brilliant music/ art but not an album you’d put on at a party. I’d call the album John’s best album- but not overall my favorite to listen to.