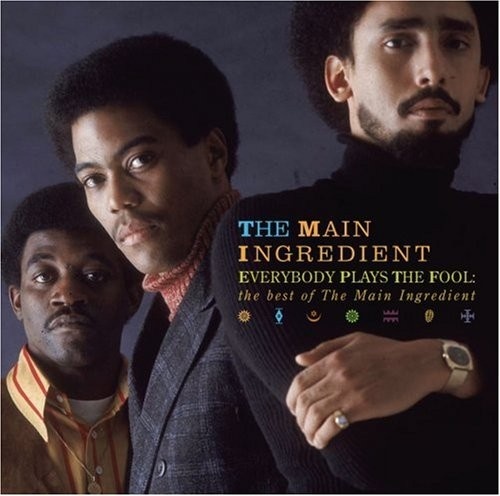 “Everybody Plays The Fool” was written by J.R. Bailey, Rudy Clark and Ken Williams.