Hans Remembers- News Headlines From Saturday August 16, 1969- to Monday August 18, 1969. Woodstock was the big news event from these days but there were other things going on– 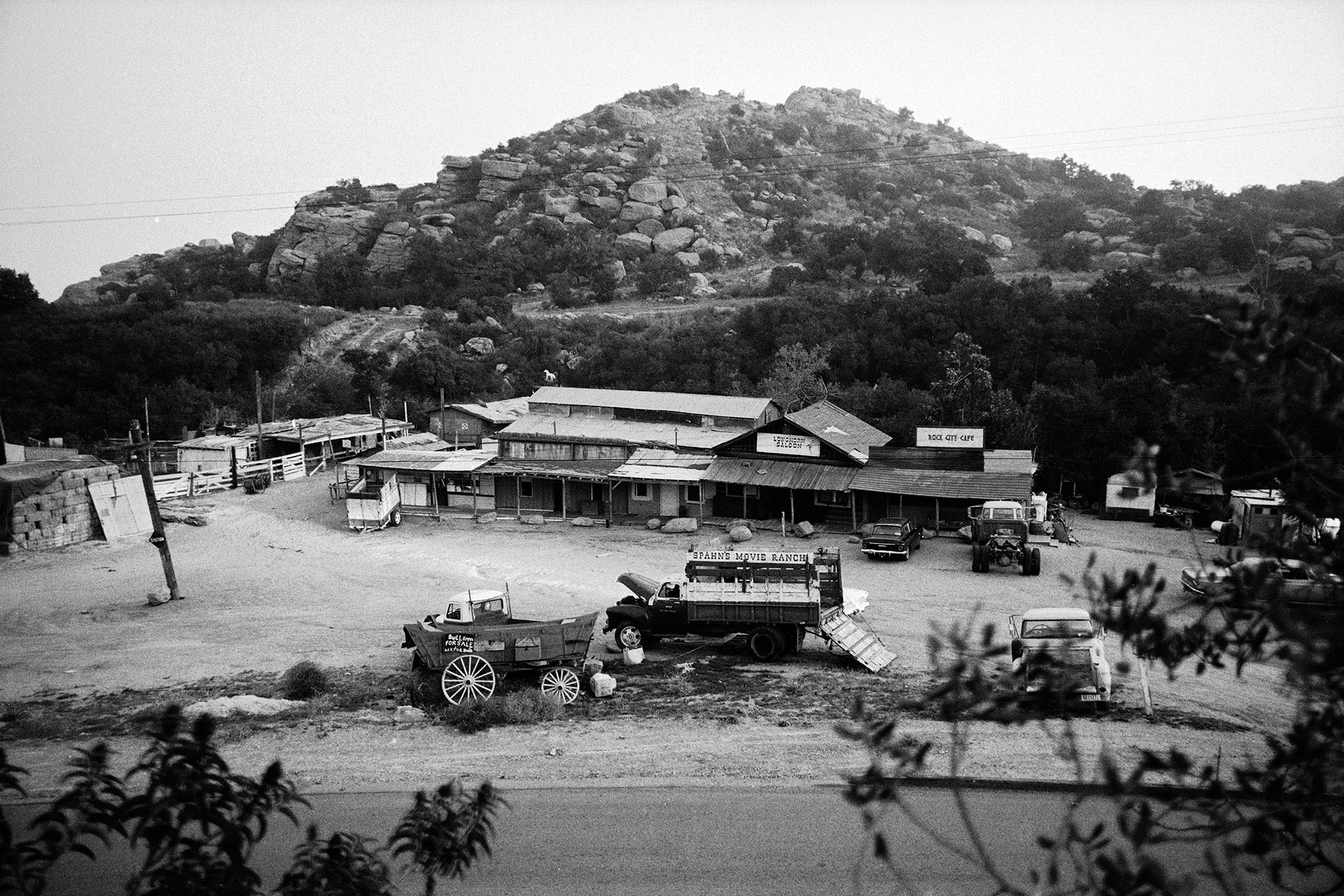 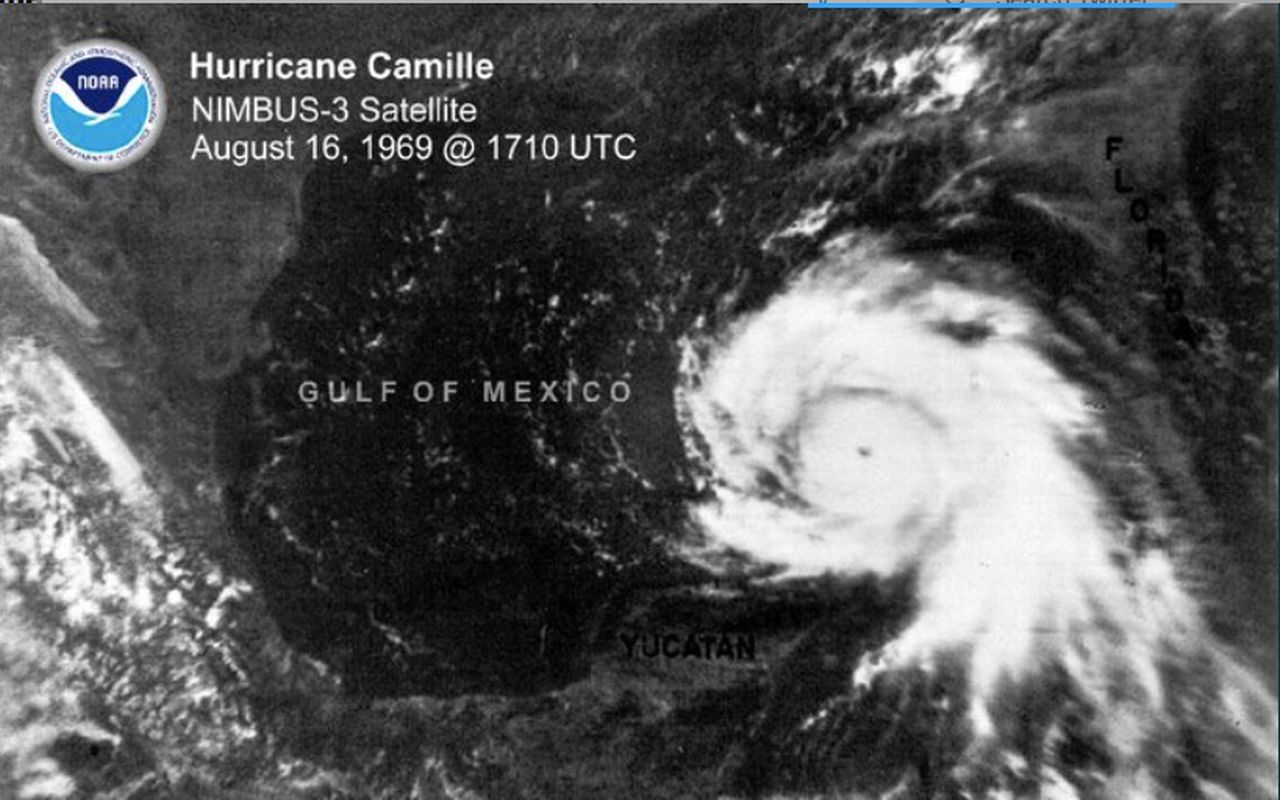 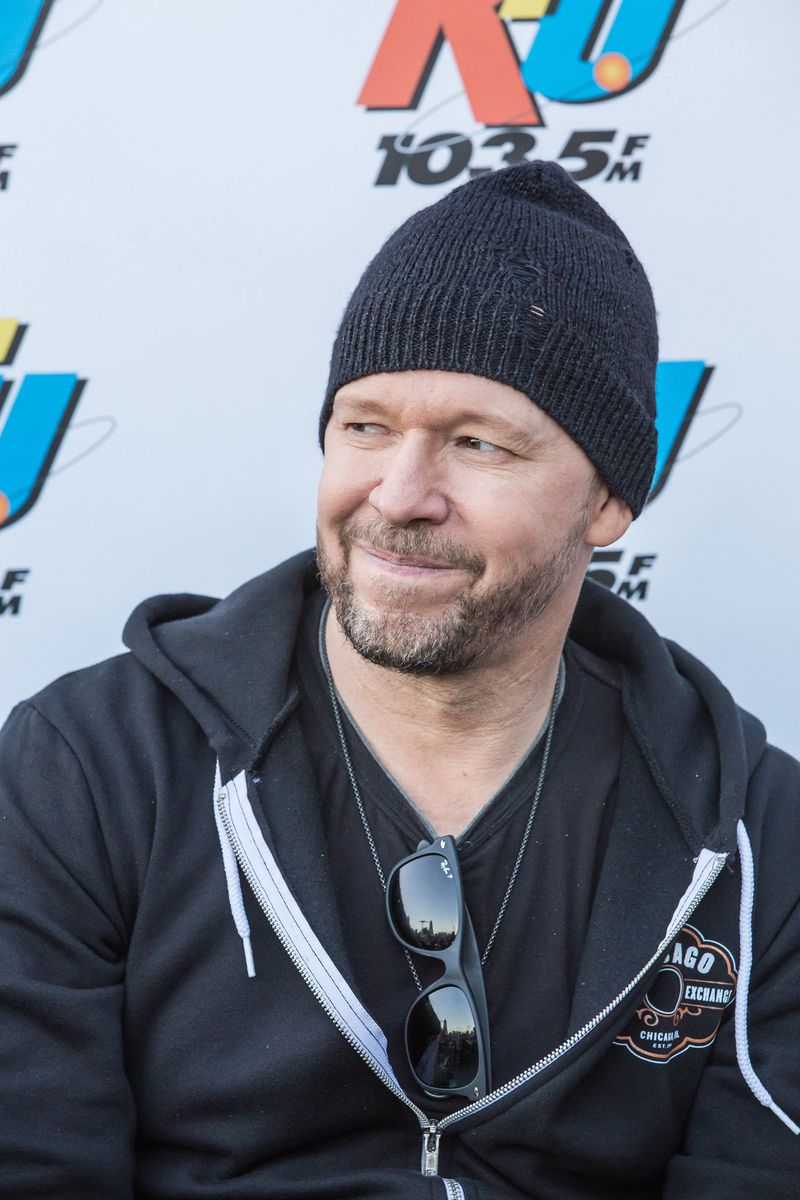 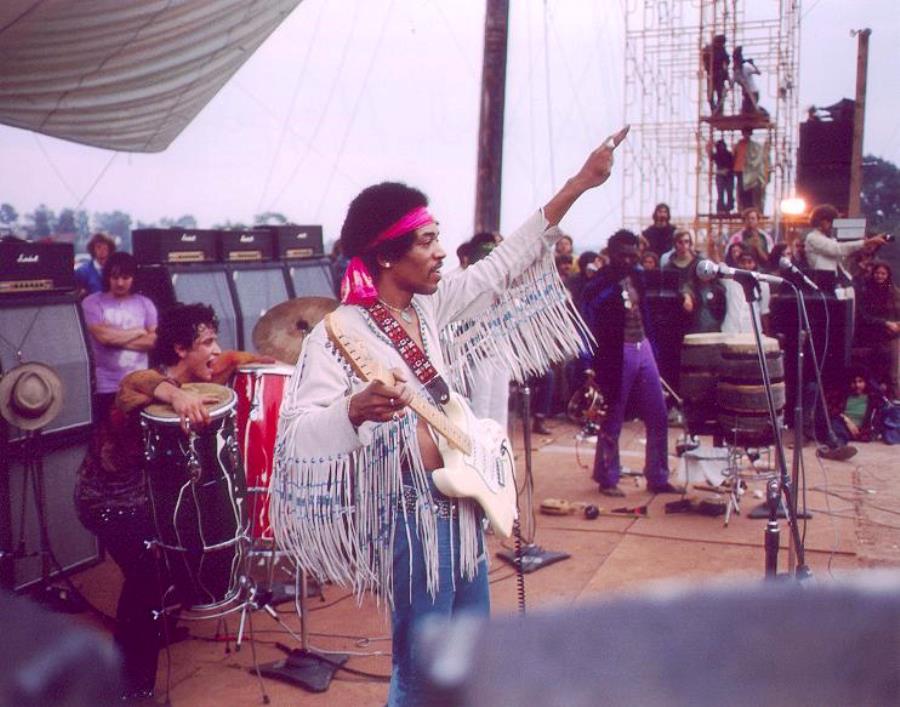 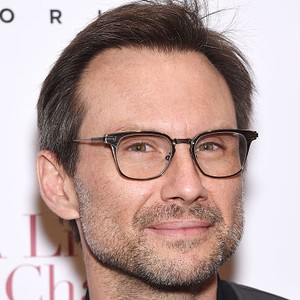 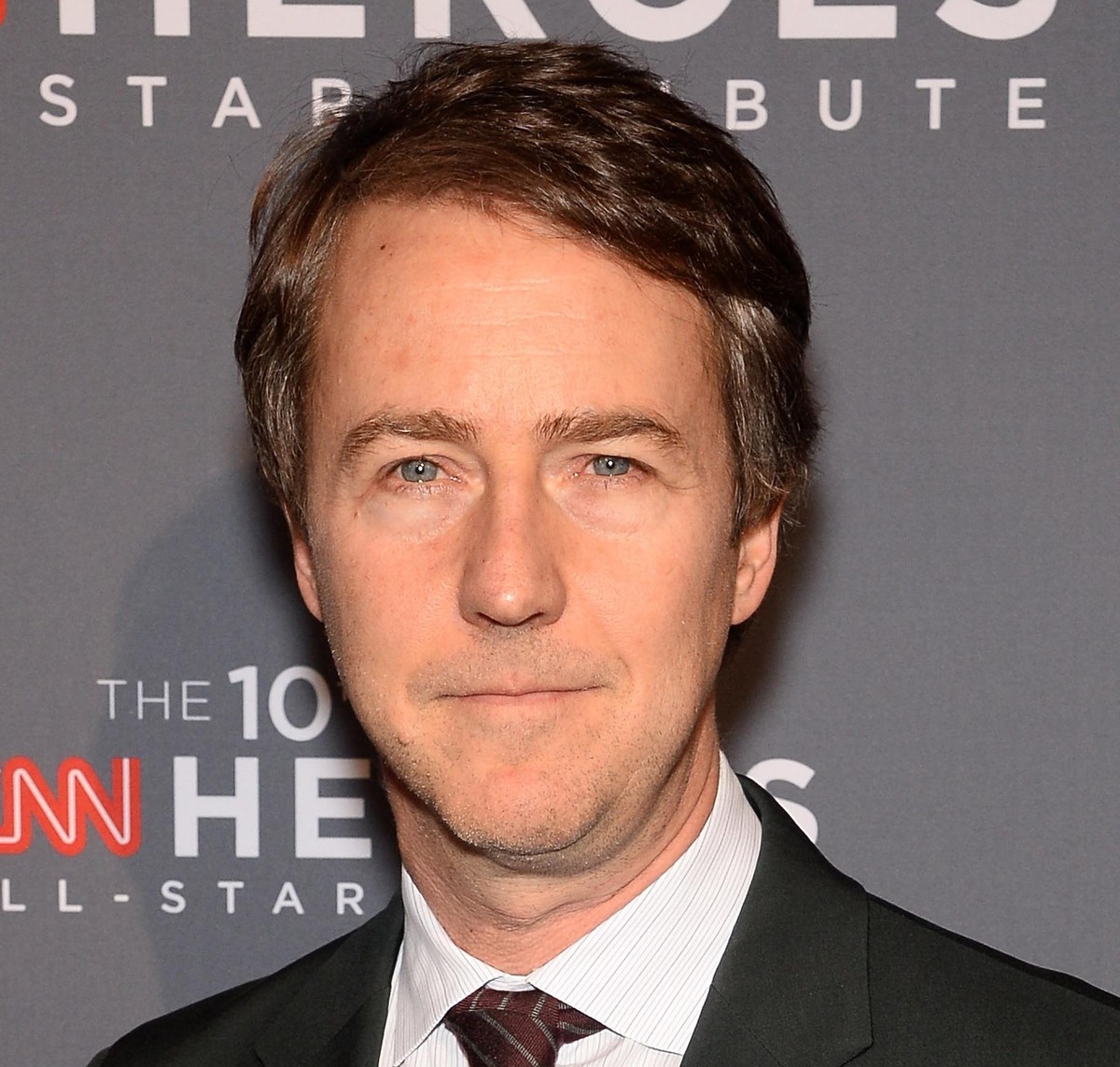