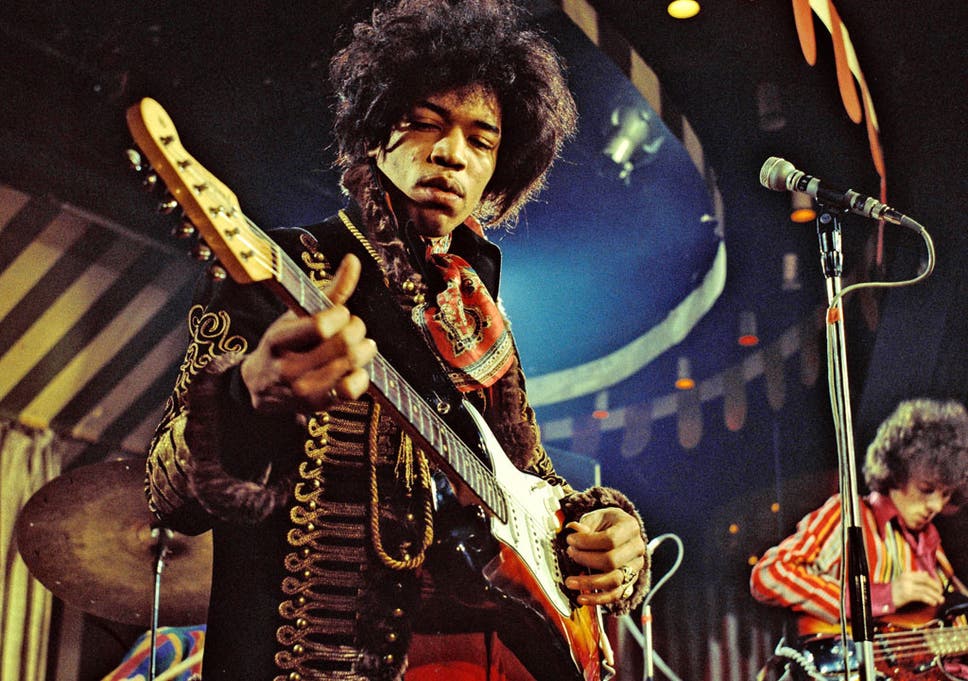 The Beatles Cover of the Day is “Sgt. Pepper’s Lonely Hearts Club Band” by Jimi Hendrix. The title track of the most famous album ever released was written by Paul McCartney- and credited to Lennon-McCartney. It only took three days after its release for the great guitarist Jimi Hendrix to start playing it in concerts. The first time he played it was at the Saville Theater- owned by Beatles manager Brian Epstein with Paul McCartney and George Harrison in attendance.