Hans Remembers- Friday June 6, 1969- Just months after stunning the world and leading the NY Jets in an upset win over the Baltimore Colts in Super Bowl III- Jets quarterback Joe Willie Namath called a press conference and announced that he was retiring from football. The reason- NFL commissioner Pete Rozelle had ordered Namath to sell his interest in a New York Restaurant Bachelors III- because bookies were making gambling bets from the restaurant and members of organized crime were hanging out at the place. A few weeks later Namath changed his decision to retire and reported to Jets training camp. 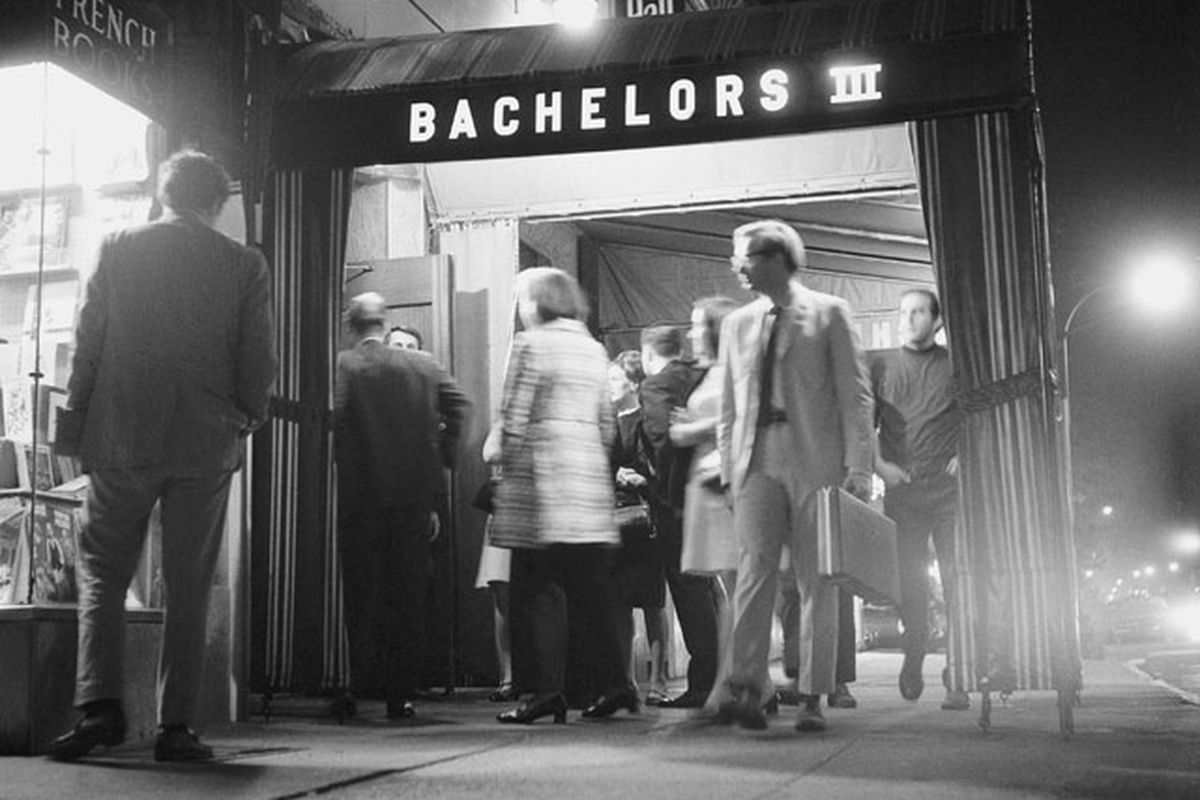