On this day 50 years ago Monday May 19, 1960 Jazz great Coleman Hawkins died of liver disease at Wickersham Hospital in Manhattan he was only 64 years old. Hawkins was one of the first prominent jazz musicians to play the tenor saxophone. Hawkins was best known for playing swing music in the big band era but he was also a part of the bebop movement in the 1940’s. Coleman Hawkins- whose nickname was “Bean” had a long career spanning five decades from the early 1920’s until 1967. In his later years his life was marred by depression and alcoholism. Towards the end though he did achieve one of his goals- to make an album with the great Duke Ellington- in 1962 Duke Ellington Meets Coleman Hawkins was recorded and released. Coleman Hawkins most famous song was “Body and Soul” 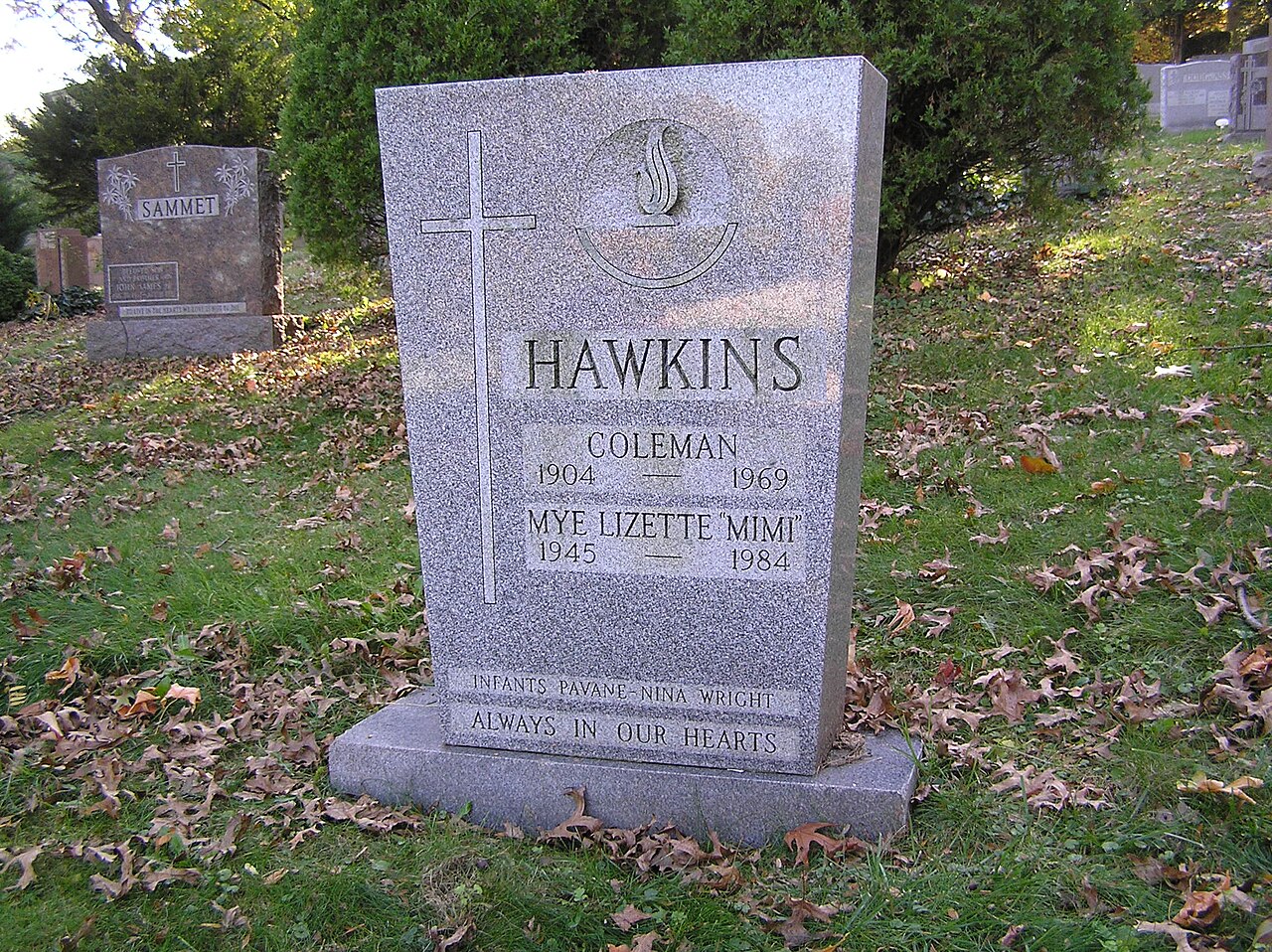