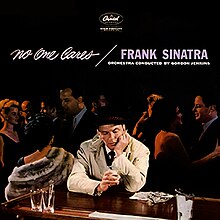 It would appear that I didn’t listen to much music today- but I did- I also listened to two episodes the May 5 and May 12th editions of Celtic Crush each program running three hours. The episodes expire after two weeks so I thought I’d better get caught up.