History In Music- ‘The Legend of Bonnie and Clyde” by Merle Haggard.  I was listening to the Merle Haggard box set “Down Every Road” yesterday and this #1 country hit from 1968 was on it and it was an automatic ‘There is tomorrow’s history song” moment. I love Merle but this honestly never been one of my favorites- I would even prefer the flip side “”Today I Started Loving You Again.”  which in the long run had a lot more staying power-becoming a country classic.  “The Legend of Bonnie and Clyde ” was written by Merle and his wife at the time Bonnie Owens [who had earlier been married to Buck Owens.}  The song which clocks in at just over 2 minutes is a very condensed story of Bonnie and Clyde- the infamous criminals back in the 1930’s who robbed gas stations and small stores during the Public Enemy Era in the early 30’s. They were made even more famous for being the topic of the landmark  movie “Bonnie and Clyde” from 1968 starring Warren Beatty and Faye Dunaway. Bonnie and Clyde met their end on May 23, 1934 on a rural road in Beinville Parish, Louisiana when they were ambushed by law enforcement from Texas and Louisiana. Researchers have both Bonnie and Clyde being shot at least fifty times each. For more on Bonnie and Clyde and The Public Enemy Era- Bryan Burroughs book is highly recommended. The movie they made based on the book is a good movie but the book of course is much better and detailed. 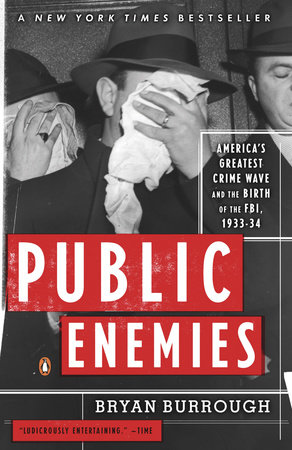