The Rolling Stones Song of the Day is- Shake Your Hips. Shake Your Hips was written by bluesman Slim Harpo- it is the third song on side 1 of Exile On Main St. It was Mick Jagger’s idea to do the song. The reworking of the song was recorded to get the sound of a 1950’s record. 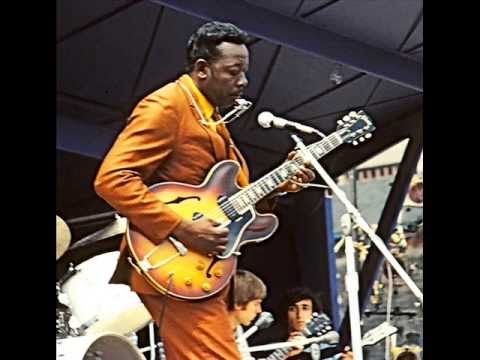 Slim Harpo first recorded Shake Your Hips- or Hip Shake as it is sometimes called- in 1966 as a follow up to his Baby Scratch My Back hit single. Slim Harpo died of a heart attack at the age of 46 in 1970 so he never lived to see his song covered by The Rolling Stones [or to collect the songwriting royalties}