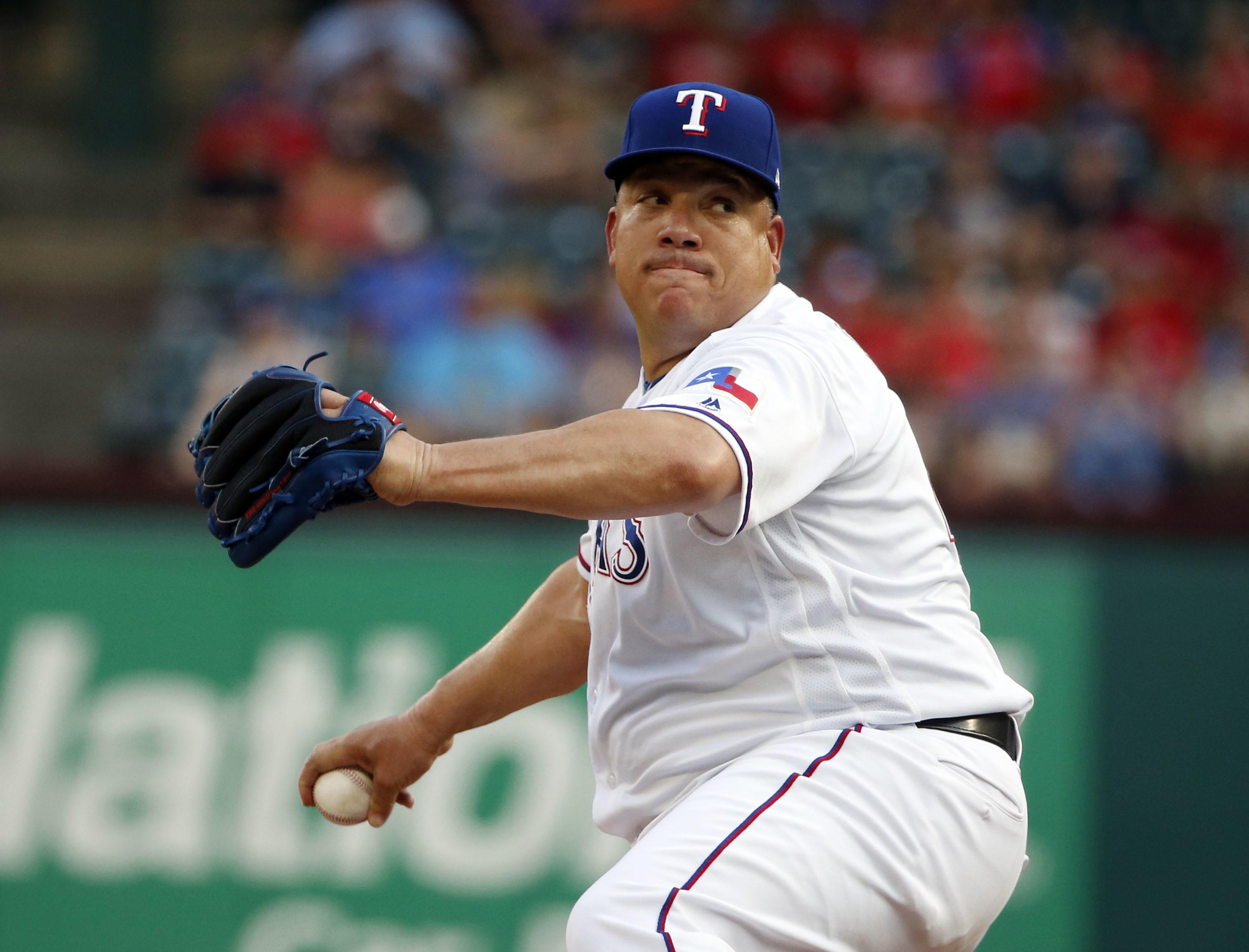 Unless someone signs free agent pitcher Bartolo Colon who is now 45- he pitched with Texas last year- we can close the books on major league baseball players who played in the majors in the 20th century. On the other side- Elvis “Lucky” Luciano- a 19 year old relief pitcher made the Toronto Blue Jays roster but so far in the young season has yet to get into a game. Once he does pitch in a game Luciano will become the first major league player born in the 21st  Century- he was born on February 15, 2000.