Hans- Mount Rushmore of All-Time Miami Marlins. This is a team that doesn’t deserve a Mount Rushmore- all the good players they have had they ship off to other teams in a sell off. But I will do a Mount Rushmore for them-and I may as well do it now and get it over with. It is a shame this franchise has won two World Series- their fan base is not deserving of even having a team let along two championships in their brief history. 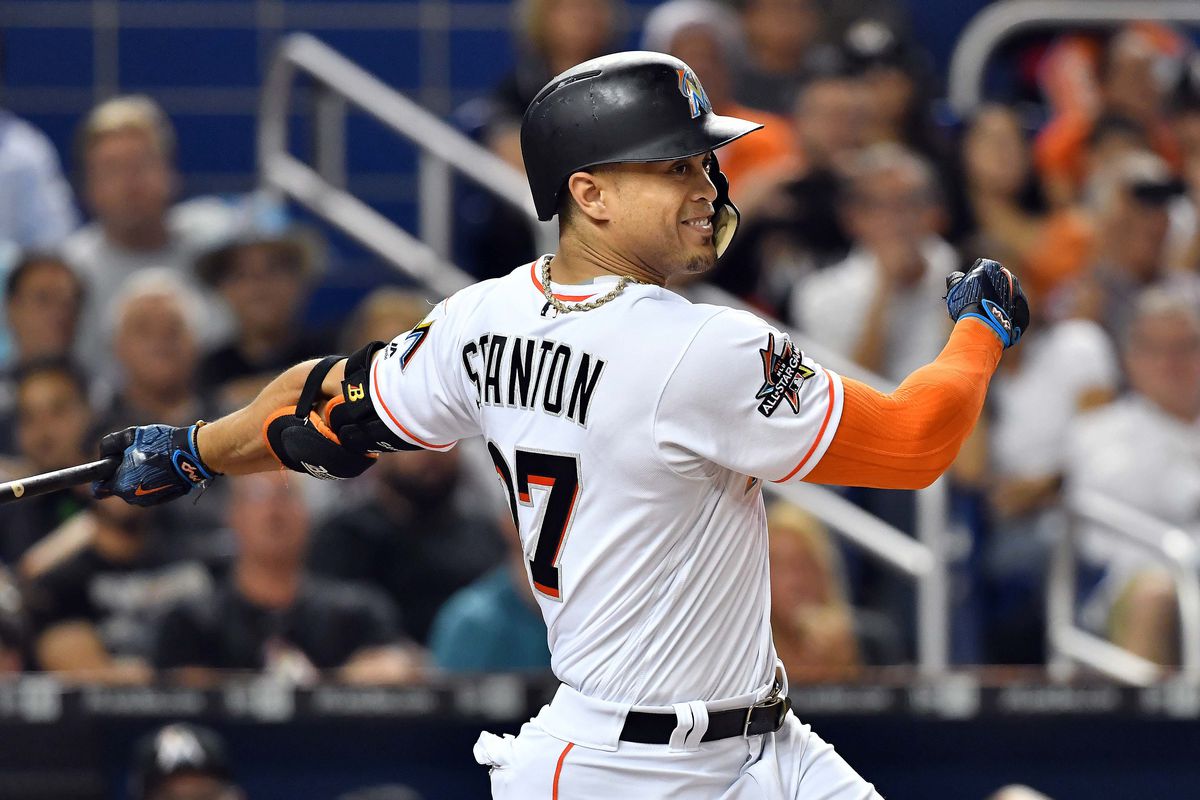 2. HANLEY RAMIERZ-7 seasons as a Marlin-was Rookie of the Year- 3 times all-star before being traded to the Dodgers. 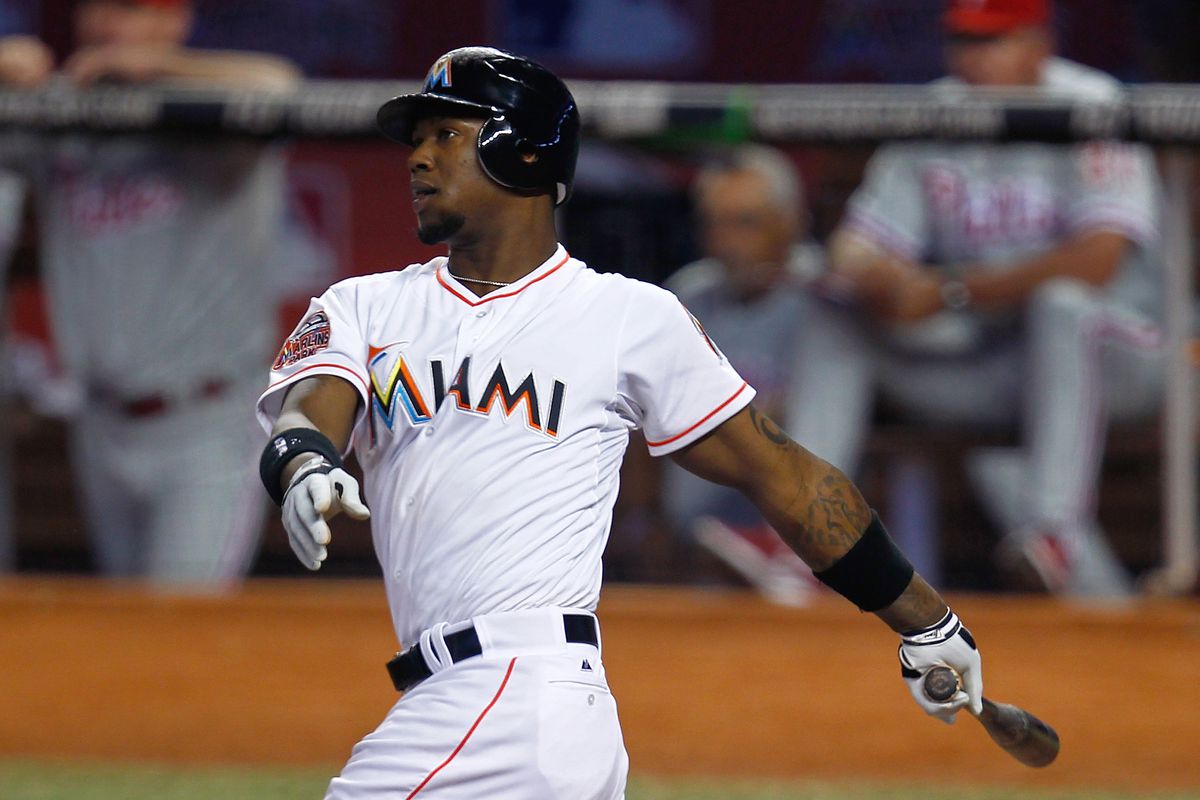 3. DONTRELLE WILLIS- Had a great start to his MLB career winning Rookie of the Year and going 14-6 in 2003. In 2005 was second in the Cy Young Award voting. Was entertaining to watch with his high leg kick. His career peaked very early and went rapidly downhill. His last MLB game was at age 29.

4. LUIS CASTILLO-Played ten seasons with the Marlins- no one plays that long with the Marlins- He hit over .300 5 times lead the league in stolen bases a couple times, won three Gold Glove Awards and made three- all-star teams.