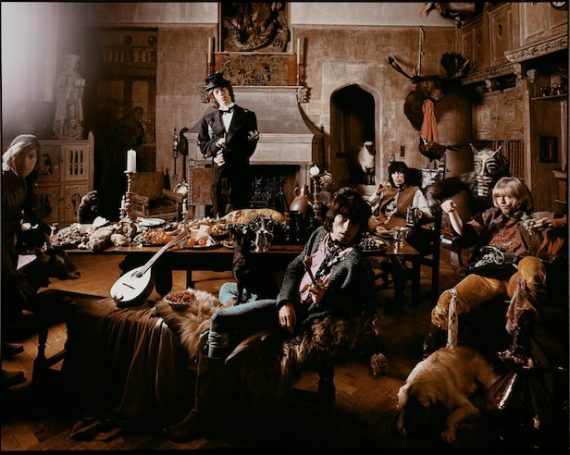 The Rolling Stones Song of the Day is Prodigal Son. The original song was written by Rev. Robert Wilkins although it is listed as a Mick Jagger/ Keith Richards written song. The 72 year old Rev. Wilkins recorded it in 1964 on his Reverend Robert Wilkins Memphis Gospel Singer album. The confusion was eventually straightened out and Wilkins got the money that was due him for writing the song. The original song as written by Wilkins was titled “That’s No Way To Get Along” back in the written back in the 1930’s before Wilkins gave up being a blues musician to join the church after witnessing a murder.  It wasn’t by the way The Rolling Stones trying to screw someone over- a record company mistake. This was the first time since 1965 that The Rolling Stones had recorded a song written by someone else. Wilkins original is a stripped down song and the Stones cover is also. Rev. Wilkins lived until 1987 dying at the age of 91.