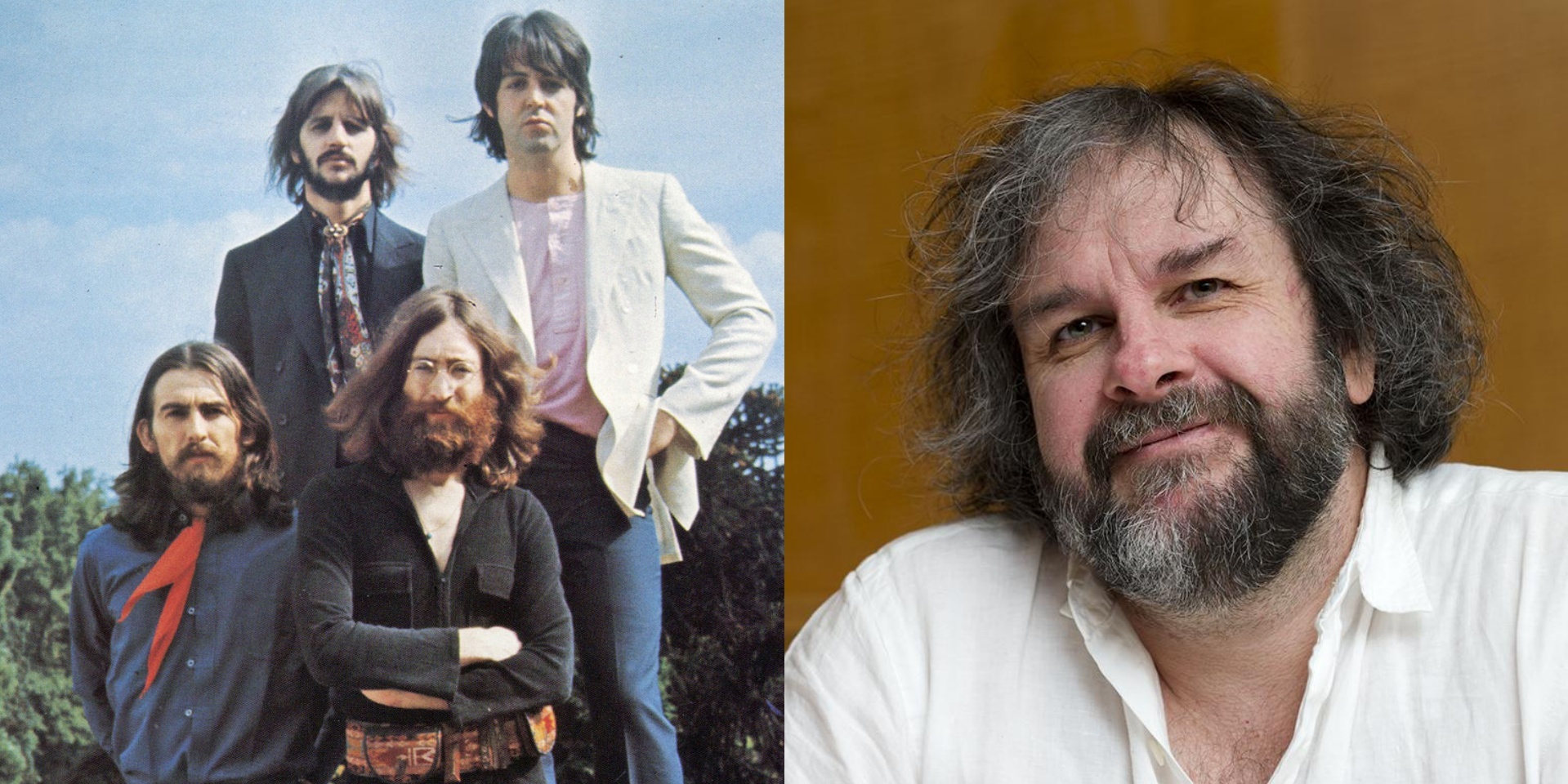 The big Beatles news yesterday- on the anniversary of the famous Rooftop Concert- was that Lord Of The Rings director Peter Jackson will be directing a new documentary from the 55 hours of film from the Let It Be sessions. Last week I saw the World War I documentary that Jackson recently did- “They Shall Not Grow Old” which was remarkable. The Lord of The Rings would be on my Mount Rushmore of Favorite Movies Ever- so I am delighted that this project is in the hands of Peter Jackson.

article on the project below-