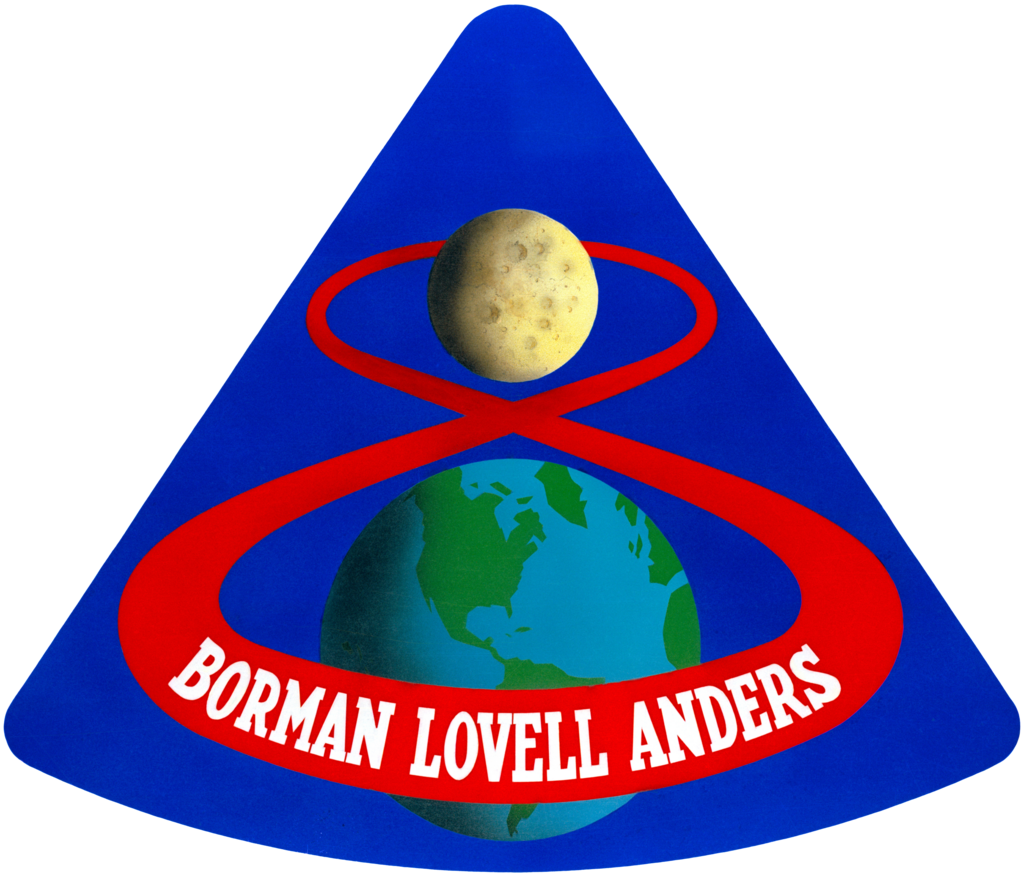 It was fifty years ago today- Saturday December 21, 1968- to boldly go where no men have gone before. Apollo 8 lifted off at 7:51 AM. The three astronauts Frank Borman, Jim Lovell and William Anders would be the first men aboard a space vehicle to break out of the Earth’s orbit {All three men by the way are still alive today}  Apollo 8 reached 118 miles high orbit in 11 minutes and at 10:41 AM the ignition for translunar injection started and at 10:47 AM the astronauts exceeded the previous distance record of 853 miles from Earth and reached the fastest speed ever attained by human beings peaking at 24,227 miles per hour to reach the escape velocity needed for the spacecraft to leave the Earth’s gravitational well. The missions goal was to reach the moon, orbit it and safely return. Again 853 miles is the furthest away that man had previously went- It is 240,000 miles to the moon.

I will post updates on the mission in the coming days. 1968 was a nightmare year for America- assassinations of Dr. Martin Luther King Jr and Robert Kennedy, violence in the streets of the country, 1968 would be the worst year for Americans fighting in Vietnam with nearly 18,000 American deaths. In November Richard Milhous Nixon was elected POTUS. It was a bad year but at the end of the year- a positively great event- and possibly the greatest photograph ever taken.

I was eight when Apollo 8 went up- I was an avid NASA fanatic until the Apollo program ended. I wanted to be an astronaut. Years later as a teacher one day the space program came up in class for some reason and I told the students that when I was eight I wanted to become an astronaut but I later found out that I wouldn’t qualify- and made the mistake of asking -Why wouldn’t I qualify? {I was thinking height- I was too tall too qualify} and a wisenheimer raised his hand and said “Because you’re not smart enough” well he got me on that one!

3 responses to “IT WAS FIFTY YEARS AGO TODAY- SATURDAY DECEMBER 21, 1968- APOLLO 8 BLASTS OFF AND BECOME THE FIRST MANNED SPACE VEHICLE TO BREAK OUT OF EARTH’S ORBIT / VIDEO OF LAUNCH”