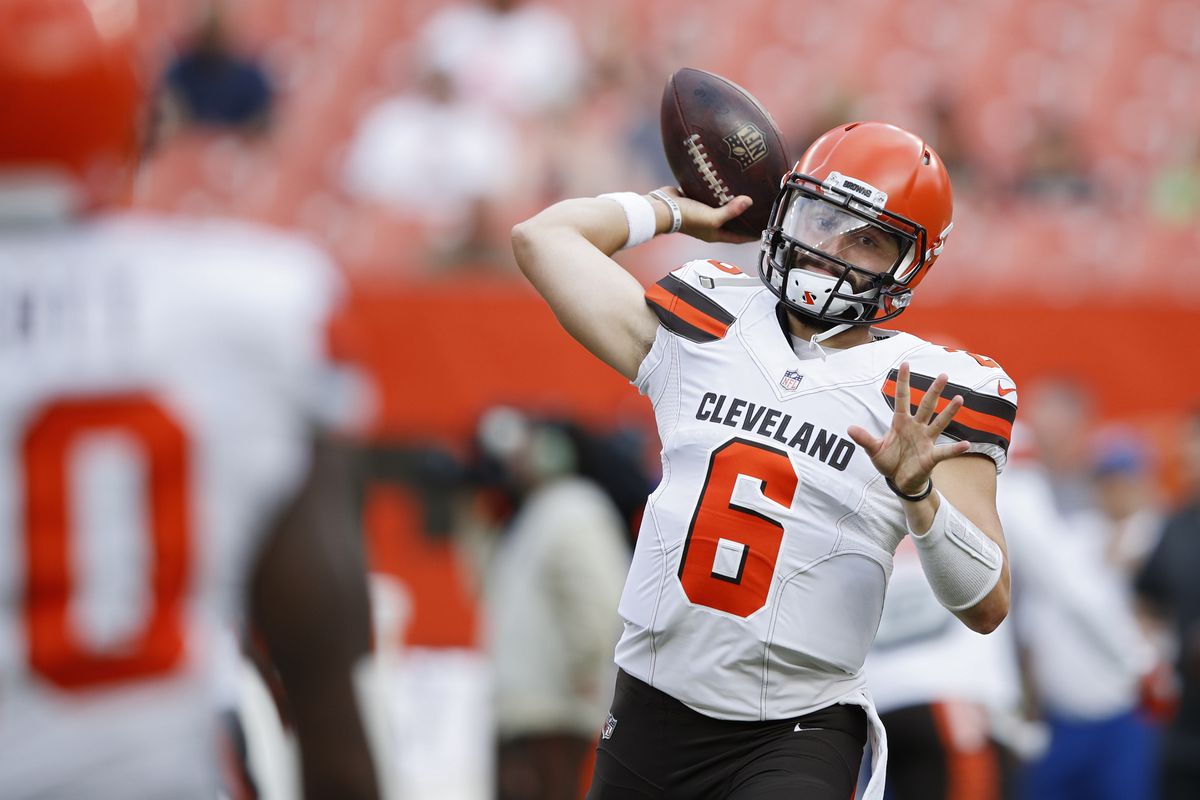 Week 14 was a week full of stranger results- which for the most part I didn’t foresee. I did come out with a winning record for the week at 9 and 7 which surprised me the way things were going. Record picking games now this season is-