It was fifty years ago today- October 16, 1968- one of the moments that the 1968 Mexico City Games is best remembered for- and its most controversial moment. In the 200 metre final African-American sprinters Tommie Smith and John Carlos finished first and third- Peter Norman of Australia finished second. Smith and Carlos were teammates at San Jose State.  In the race Tommie Smith 19.83 was the first ever under 20 seconds. A New World Record.

Today no one remembers the race. What is remembered is what happened next. One of the most iconic moments in 20th century sports history. Smith and Carlos raised their black gloved fists in a sign of solidarity with people fighting for human rights around the world-especially those fighting Apartheid in South Africa and racial segregation in the United States. The silver medalist Norman of Australia joined the protest also by OPHR badge.[ Olympic Project For Human Rights.} This was THE MOMENT of the 1968 Summer Olympics- an extremely political moment during an extremely political and violent year.

IOC President Avery Brundage [an anti-semite and Nazi sympathizer who admired Hitler} ordered Smith and Carlos off of the US Olympic team and banned from the Olympic village.  When the US Olympic Committee refused-Brundage threatened to ban the entire US Track team. Smith and Carlos were then banned from the Olympic Games.  Brundage who had been around forever- had no problem back in 1936 with the Nazi salutes.

When the silver medalist Peter Norman died in 2006Smith and Carlos acted as pallbearers.

2017 article on Tommie Smith and John Carlos- linked below. 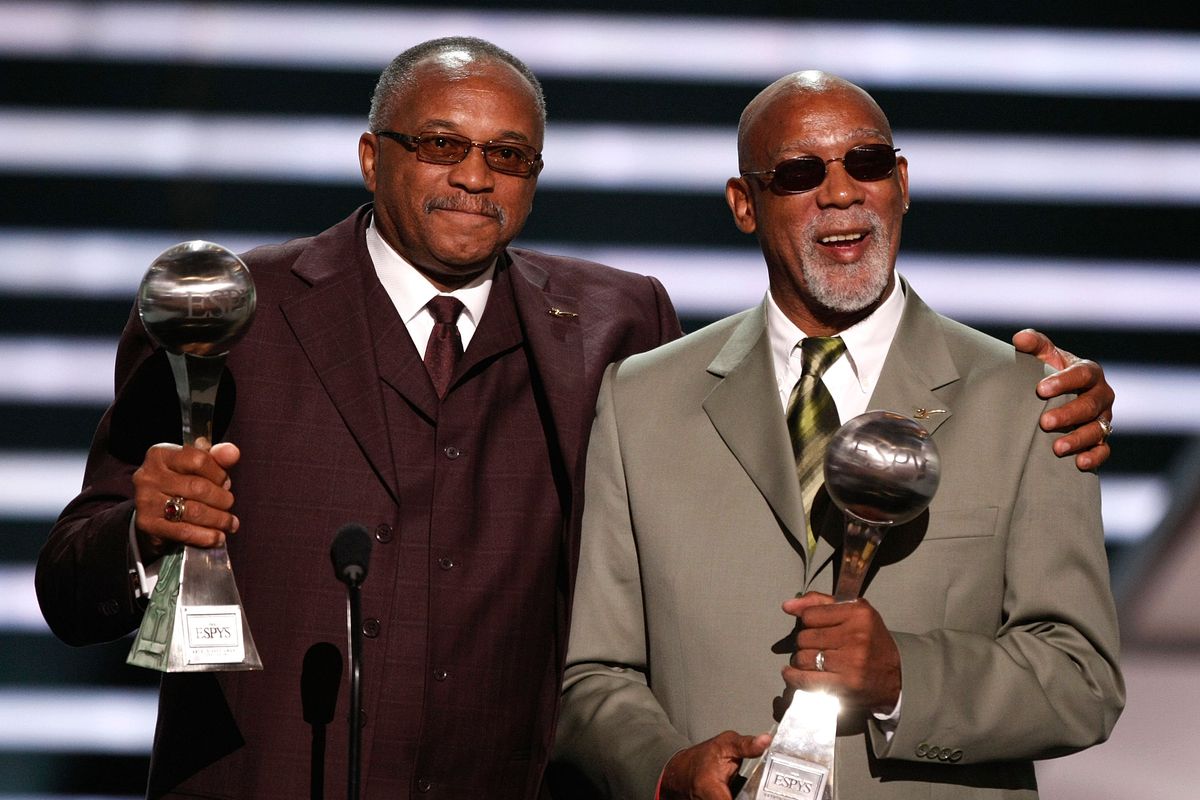 2 responses to “IT WAS FIFTY YEARS AGO TODAY- OCTOBER 16, 1968- THE CONTROVERSIAL CARLOS- SMITH HUMAN RIGHTS SALUTE ON THE OLYMPIC PODIUM AFTER 200 METRE FINAL”