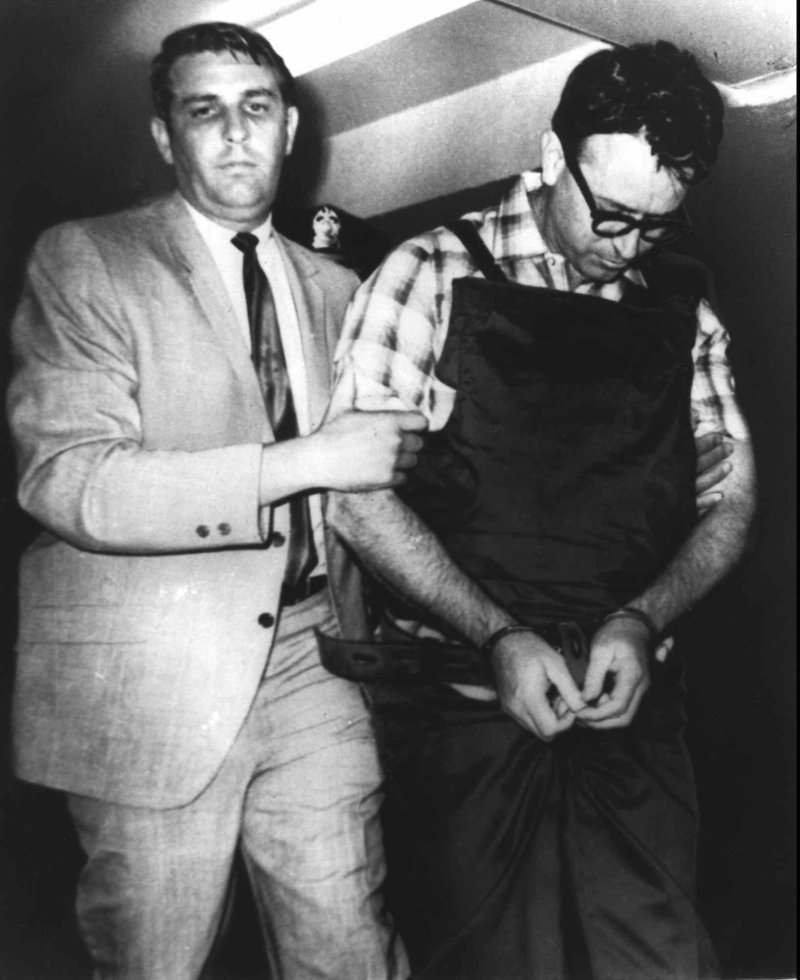 The manhunt for James Earl Ray the assassin of Dr. Martin Luther King, Jr. ended on this date – June 8, 1968- 50 years ago today [on the day of Robert Kennedy’s funeral and burial} Ray had been on the run from authorities for over two months since shooting Dr. King in Memphis, Tennessee on April 4th.

Ray, a lifetime loser with a long criminal record had been on the run for 65 days. He was able to escape Memphis after the shooting of Dr. King- drove to Birmingham, Alabama and then east to Atlanta where he would abandon his car. He would catch a bus to Detroit City- then take a taxi over into Canada- from Windsor, Ontario he caught a train to Toronto where he stayed for a month. In Toronto he was able to get a false passport under the name of Ramon Sneyd- who was totally unaware of this. On May 6 a little over a month after the assassination Ray flew to London. His plan was to go to Rhodesia where he thought he’d be welcomed as a hero for killing Dr. King- so he went to Lisbon to try and get a visa and then he was going to try and take a ship to Africa. He thought it over and decided on another plan- his best chance he felt was to go to Belgium and try there- he was on his way to Brussels but would have to change planes in London.

Ray was arrested at Heathrow Airport in London at 11:15 AM London time. He had been spotted at the airport getting ready to board a plane for a flight to Brussels. Scotland Yard said that Ray was carrying a pistol and two fake passports at the time of arrest.

Ray would plead guilty to the murder of Dr. King and would spend the rest of his life in prison dying at the age of seventy in 1998.