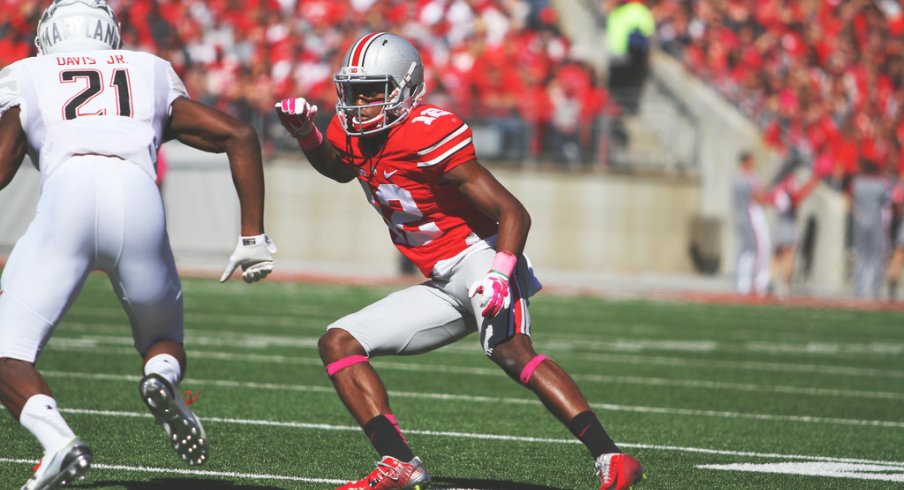 The Chicago Bears in 2017 went a disappointing 5-11 and Head Coach John Fox is out and a young offensive minded Matt Nagy who was the OC in Kansas City is in. The Bears traded up last season to get their ‘franchise’ quarterback in Mitchell Trubisky. They need a lot of help everywhere but mostly on defense. Like the NY Football Giants when you think Bears you tend to think Defense. Their once proud defense has hit the skids. I look for Nagy and Company to get some offense later on in the draft but with this first pick to make it a defender.

With the 8th overall pick in the draft the Chicago Bears select Denzel Ward CB- Chicago Bears 5’10” 183 4.32 in the 40. Ward is a bit small but he is extremely fast and has good man to man coverage skills. He is ranked by most to be the top cornerback in this draft. In the passing oriented NFL you can never have enough cornerbacks.