On this day in 1972 Bobby Fischer became the first American to win the World Chess Championship by beating Russian Boris Spassky in Reykjavik, Iceland. Bobby Fischer set off a chess craze in the United States in the summer of 1972. He may have been the greatest chessman of all times. He would never defend his title and it would eventually be taken away from him. He would spiral into the deep depths of insanity. He was a brilliant chessplayer but didn’t seem master much else in life. Very sad. 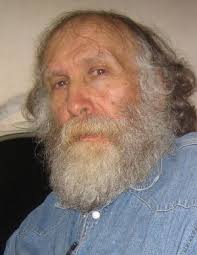