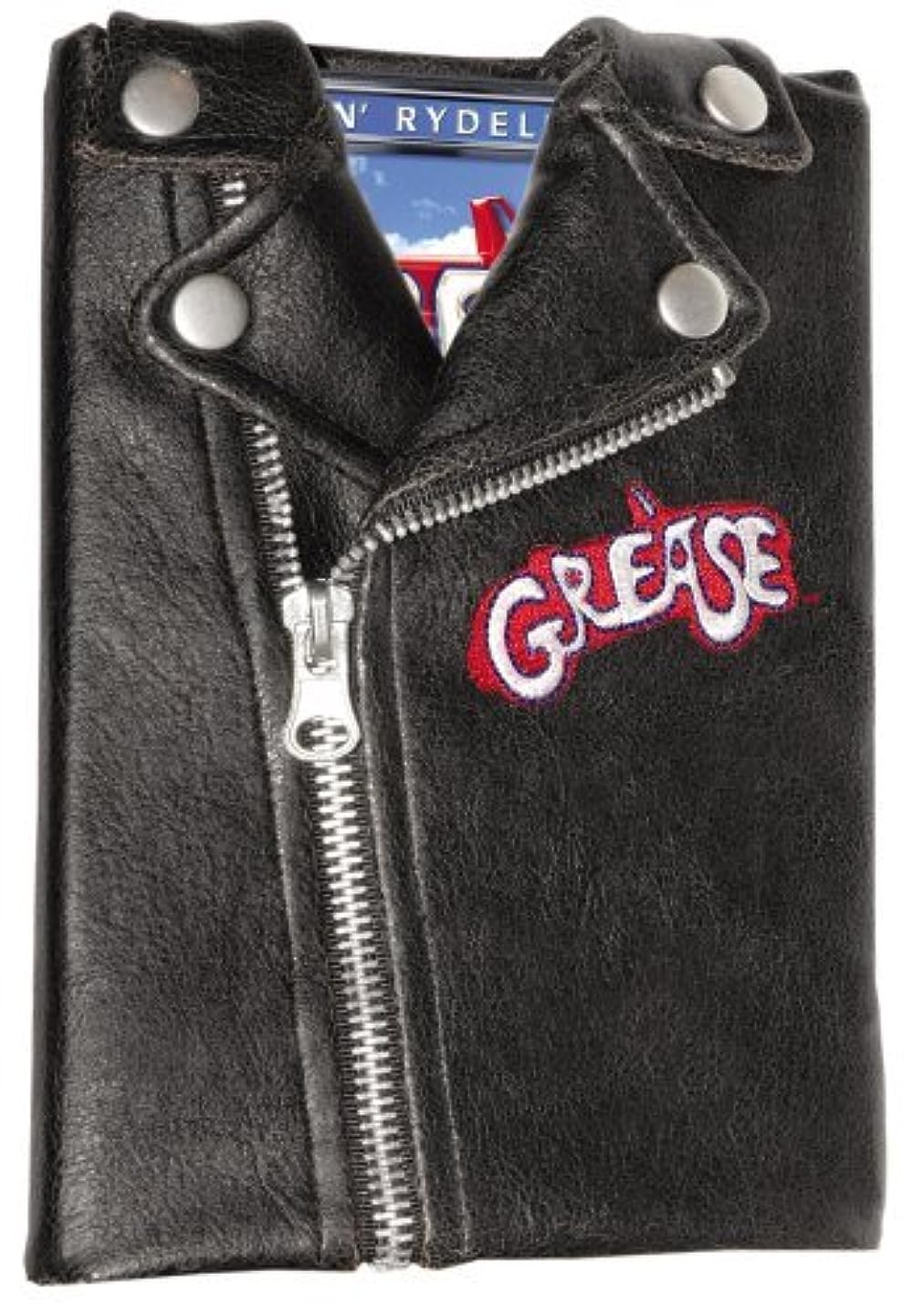 I don’t think I need to provide a trailer or to hack out a plot or synopsis on this one but, you might find the trivia interesting. I did my own post back in 2018.

I was 11 years old when it was released. I was such an Olivia Newton-John fan. I begged my mom to buy me the album soundtrack. I nearly wore it out. I still have it to this day. And, I remember those shoes. I was headed to seventh grade that year and ALL the girls had to have a pair of the Candies that Sandy made famous. Can you imagine a bunch of ‘tween girls in the late 70s trying to change classes, going up and down stairs in Sandy’s Candies? Oh, my… ~Vic

Filming Locations:
[1] The opening beach scene was shot at Malibu’s Leo Carrillo State Beach, making explicit reference to From Here to Eternity.
[2] The exterior shots of Rydell High, the Summer Nights musical number and the athletic scenes were shot at Venice High School in Los Angeles, CA.
[3] Look At Me, I’m Sandra Dee & Hopelessly Devoted to You, sung at the slumber party, were performed at a private home in East Hollywood.
[4] The drive-in movie scene and the musical number Sandy were shot & performed at Pickwick Drive-In in Burbank, CA (torn down in 1989).
[5] The Frosty Palace (exterior shot), Greased Lightnin’ and Beauty School Dropout were performed at Paramount Studios.
[6] Rydell interior shots and the dance in the gym were filmed at Huntington Park High School in Los Angeles, CA.
[7] The race was filmed at the Los Angeles River‘s dry riverbed, starting at the 6th Street bridge and u-turning after passing the 1st Street bridge.
[8] The carnival scenes, You’re the One That I Want and We Go Together were shot & performed at John Marshall High School in Los Angeles, CA.

Trivia Bits:
♦ Rizzo’s hickeys were real. Stockard Channing said in an interview that Jeff Conaway insisted on applying them himself.
♦ Hopelessly Devoted to You was written and recorded after the movie had wrapped.
♦ Elvis Presley turned down the role of The Guardian Angel in the Beauty School Drop-Out scene.
♦ Due to a zipper breaking, Olivia Newton-John had to be sewn into the trousers she wears in the last sequence (the carnival at Rydell).
♦ Jeff Conaway was so infatuated with Olivia Newton-John, he was tongue-tied whenever she was around. He later married Olivia’s sister, Rona Newton-John.
♦ Danny’s blue windbreaker at the beginning of the film was intended as a nod to Rebel Without a Cause.
♦ Jamie Donnelly had prematurely grey hair, which she dyed black to play Jan. Her hair grew really quickly, so her roots had to be colored in daily with a black crayon.
♦ Rydell High is a reference to teen idol Bobby Rydell who had a million selling hit with Swingin’ School in 1960.
♦ The “blonde pineapple” line was improvised by Barry Pearl.
♦ Olivia Newton-John insisted on a screen test for the role of Sandy. She was concerned that she didn’t have the acting skills and would look too old to be a high school student. The part was originally meant for Susan Dey, who turned it down on her manager’s advice.

The soundtrack was certified 14x Platinum in Australia, Diamond in Canada and 8x Platinum in the UK & the US.