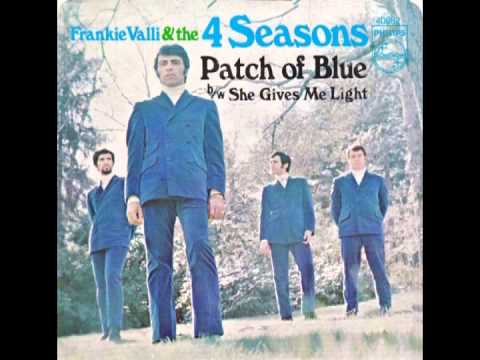 At this point the Four Seasons were in a big slump. This was their 6th straight single which failed to make the Top 40. They were still a few years away from making a comeback.