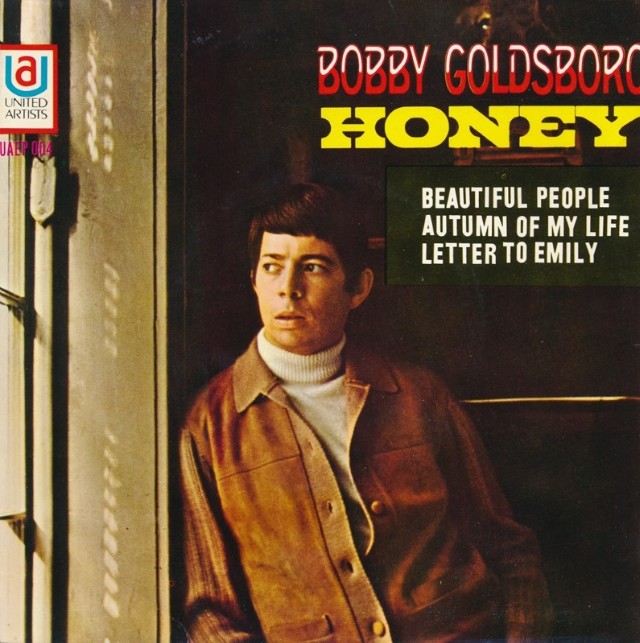 “Honey” was written by Bobby Russell and first recorded by Bob Shane a former member of The Kingston Trio. Bobby Russell was briefly married to Vicki Lawrence- and wrote her big hit “The Night The Lights Went Out In Georgia.” This would be Bobby Goldsboro’s biggest hit-and a contender for worst #1 hit of the 1960’s- and it was a very popular 5 weeks at #1. Incredible.