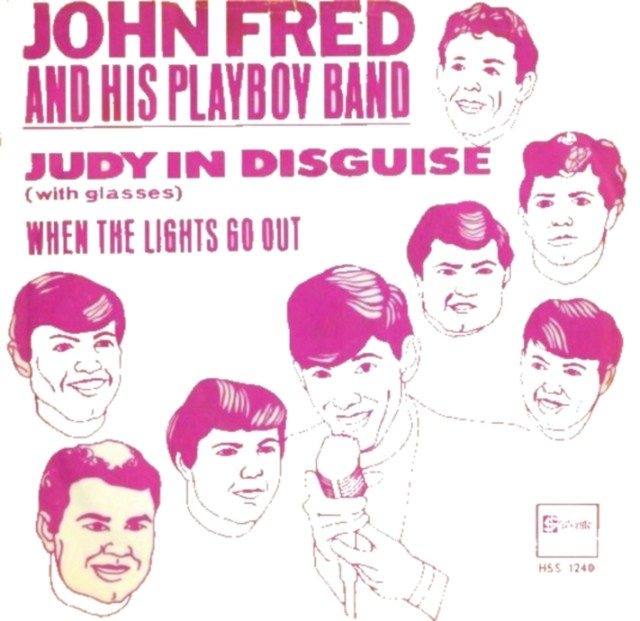 “Judy In Disguise [With Glasses} by John Fred & His Playboy Band is a true one hit wonder.  The band from Louisiana had only two other Hot 100 entries- way back in 1958 with #82 “Shirley” and the follow up to “Judy In Disguise”-#57 “Hey, Hey Bunny.” I have to give them credit for staying together all those years without much success. “Judy In Disguise” is a play on The Beatles song from Sgt. Pepper’s Lonely Hearts Club Band- “Lucy In The Sky With Diamonds.”  I’ve always thought of it as a novelty kind of song. Junk. A contender for worst #1 hit of 1968.