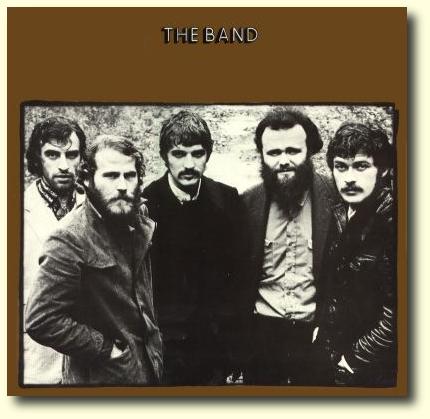 10 Albums Which Influenced My Musical Taste: #9- “The Band”- The Band. The self-titled second album by The Band- one of my favorite albums ever. The Band’s first two albums are landmarks in the roots-rock, Americana genre and are among the most influential albums in rock and roll history.