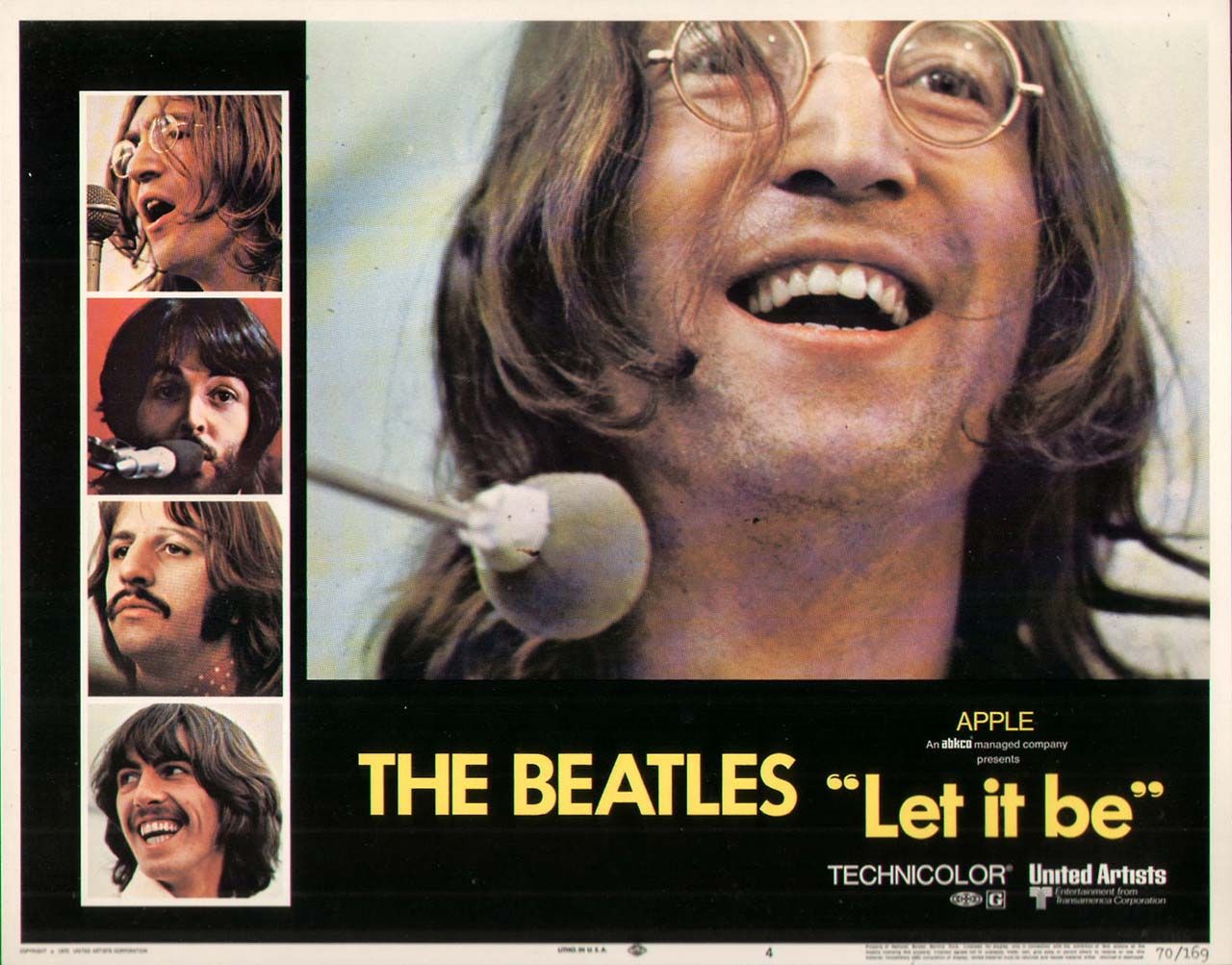 The Beatles documentary Let It Be was released 50 years ago today. The film directed by Michael Lindsay-Hogg documented what was to be their final album release Let It Be. At first the project was to be made for television but when those plans were dropped they decided to make it into a movie. The film which is 80 minutes in length documents a band near the end of its glorious run. Let It Be hasn’t been released on DVD. I didn’t see the movie until 1980 when it was briefly re-released. On first viewing my thoughts were while it was well done- it was sad especially the scenes with Paul and George arguing. The last time I saw it my opinion had changed it didn’t seem as bad- the discontent among the band as I had originally thought. In September The Lord of The Rings director Peter Jackson will release a new Let It Be documentary Let It Be: Get Back- which will be followed by re-mastered re-release of the original Let It Be. Looking forward to it.