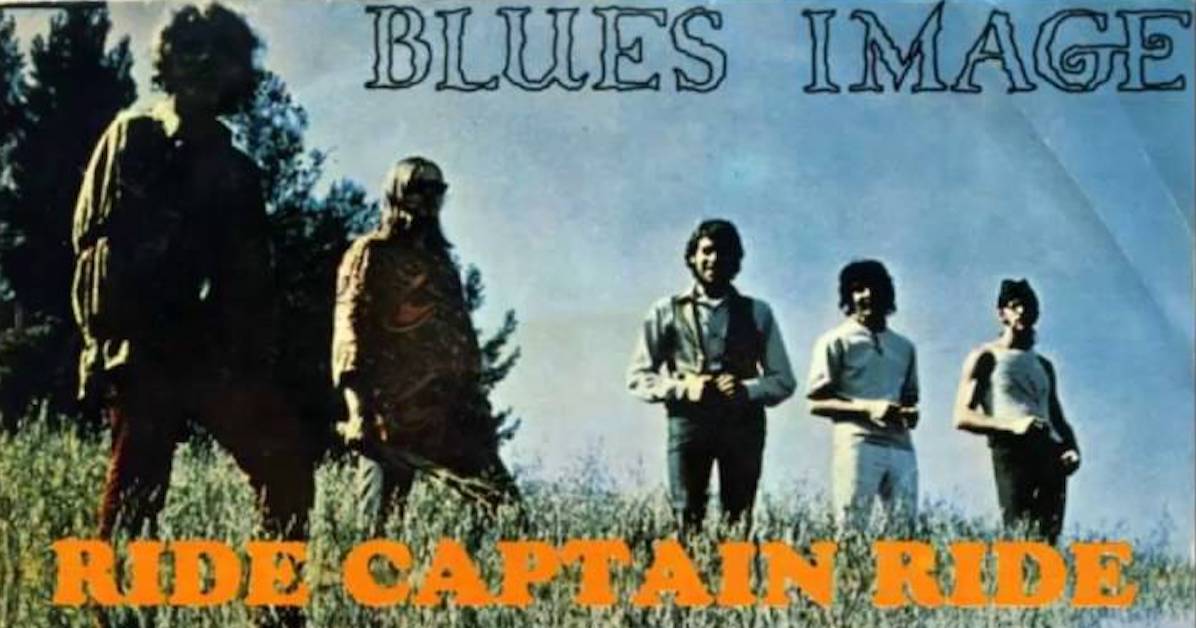 Blues Image was a rock band from Tampa, Florida. They would qualify as a one-hit wonder- while they had 2 Hot 100 hits- only one- “Ride Captain Ride” made it to the Top 40. Whenever I hear this song -it triggers great memories- in the late 70’s early 80’s whenever Willie Stargell my all time favorite baseball player- would come to the plate for the Pirates- they would play “Ride Captain Ride” over the PA system.