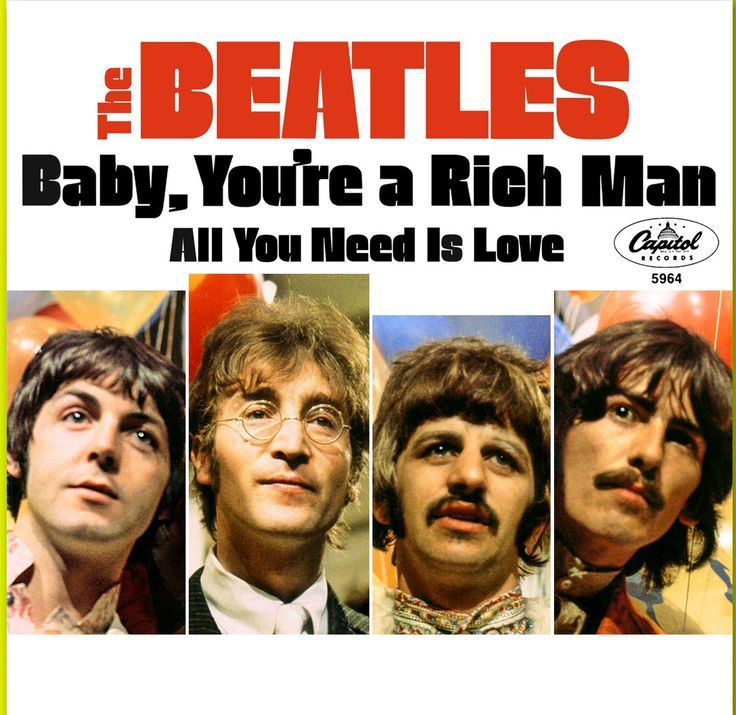 “All You Need Is Love” was the a-side of a single with “Baby, Your A Rich Man” on side b. The song would later be included in The Beatles “Magical Mystery Tour” album. The song was written by John Lennon. The song came about this way- in early 1967 the BBC approached The Beatles and asked them to take part in what would be the first ever live global television link- it would be a 125 minute program which would be broadcast to 26 countries around the world. The Beatles job was to write a song that everyone around the world could relate to. The boys worked on several things but then John came up with “All You Need Is Love” and it was an obvious choice. The song was perfect for the world and for the times.