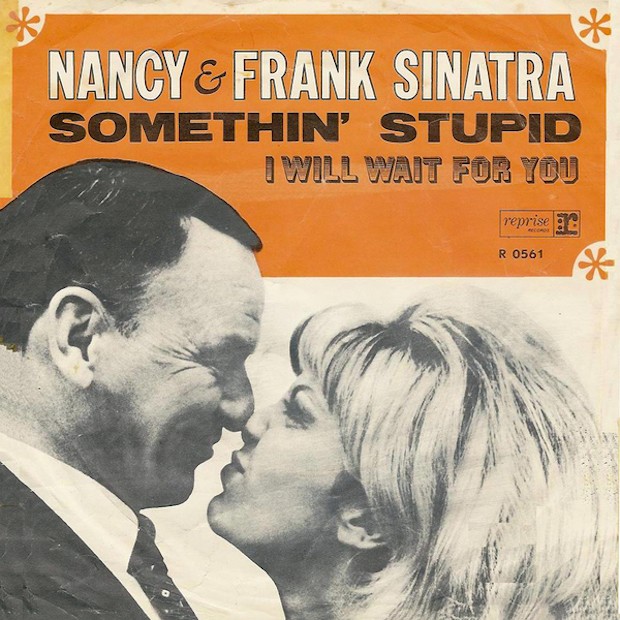 “Something Stupid” was originally recorded by its writer-  a folk singer from Los Angeles called C.Carson Parks and his wife Gaile Foote in 1966. Frank played the song for his daughters producer Lee Hazlewood. When asked if he liked the song Hazlewood replied that he loved it and if Frank didn’t record it with Nancy that he would. Frank and Nancy recorded it- Hal Blaine played drums of course- on another #1 hit and on guitar was Glen Campbell- before he became a superstar. The single went to #1- the only #1 single ever by a father and daughter. The single was nominated for a Grammy for Record of the Year. In 2001 it went to #1 again- in the UK Singles chart when covered by Robbie Williams and Nicole Kidman.