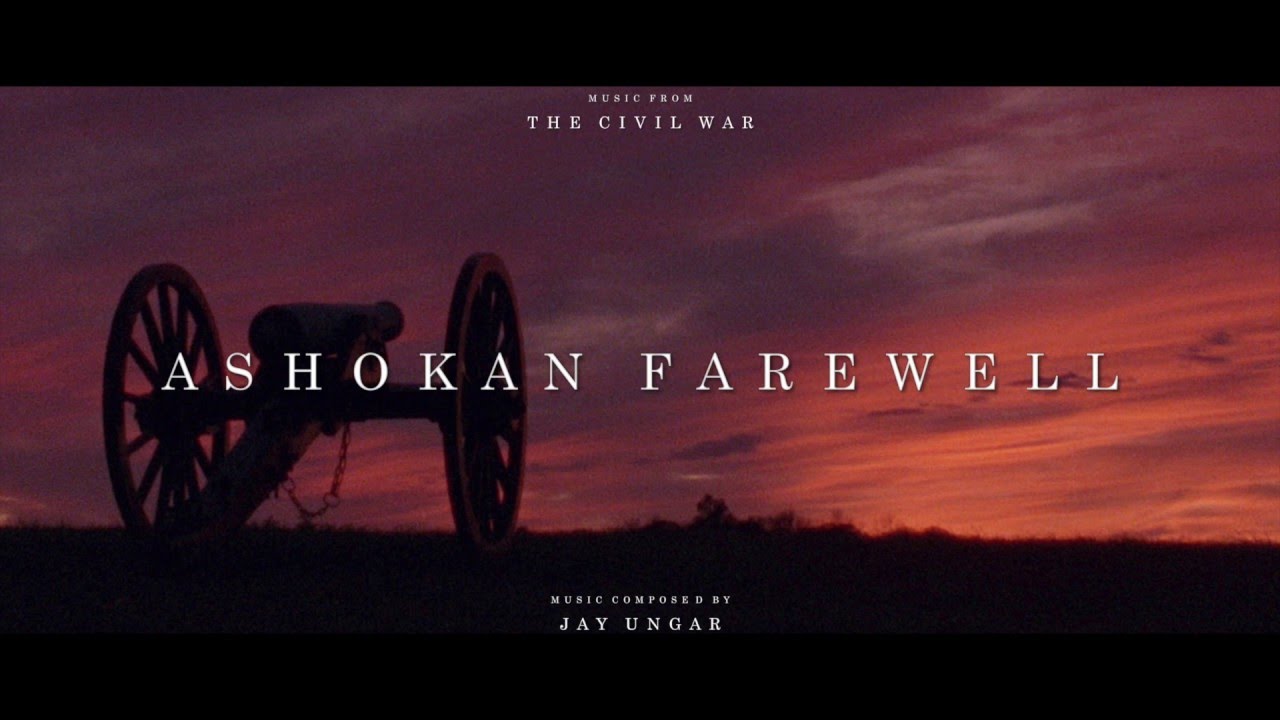 Song Of The Day Challenge- Day 14- Your Song Of The Day- “Ashokan Farewell”-Jay Unger and Molly Mason.  The final day of the Song of The Day Challenge- my choice of a song to go with today “Ashokan Farewell” was written in 1982 by folk musician Jay Unger and became well known in 1990 when it was used in the soundtrack of Ken Burns documentary series The Civil War. “Askokan Farewell” was used 25 times during the 11 hour series. Burns had used it earlier in his excellent documentary- Huey Long. Last night I was listening to a group of Civil War historians talk on the 30th anniversary of The Civil War series- and they mentioned this song. This was the most popular song from the soundtrack- but the only song on the soundtrack that didn’t come from the American Civil War era.