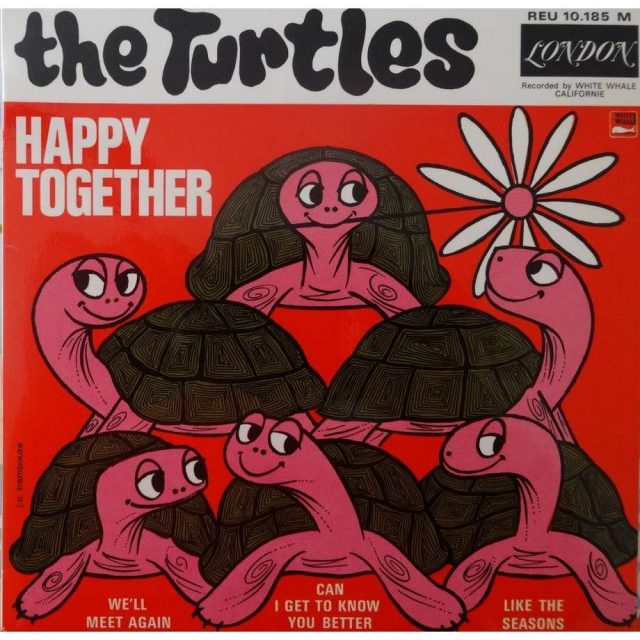 This song which was written by Alan Gordon and Garry Bonner former members of The Magicians- had been rejected by a dozen acts and the the demo acetate had worn out by the time it was offered to and accepted by The Turtles. This would be the only #1 hit for The Turtles who would break up in 1970. Overall they had 9 Top 40 hits- with 8 of those cracking the Top 20.