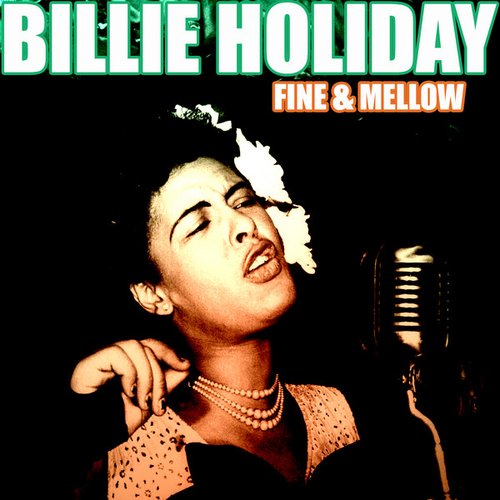 Song Of The Day Challenge- Day 11- A Song You Wish You Could Witness Live- “Fine And Mellow’- Billie Holiday. On the television special The Sound Of Jazz in 1957- the great Billie Holiday reunited with her old friend Lester Young [who comes in to play his solo around the 1:25 mark} Billie and Lester had had a falling out over the years. This would be the final time they would play together. During the rehearsals Holiday and Young jeot to opposite sides of the room. Young was weak and critic Nat Hentoff who was one of the consultants on the program told him he could sit while performing with Holiday

Nat Hentoff – “Lester got up, and he played the purest blues I have ever heard, and [he and Holiday] were looking at each other, their eyes were sort of interlocked, and she was sort of nodding and half–smiling. It was as if they were both remembering what had been—whatever that was. And in the control room we were all crying. When the show was over, they went their separate ways.” Both Billie Holiday and Lester Young would be dead in two years.