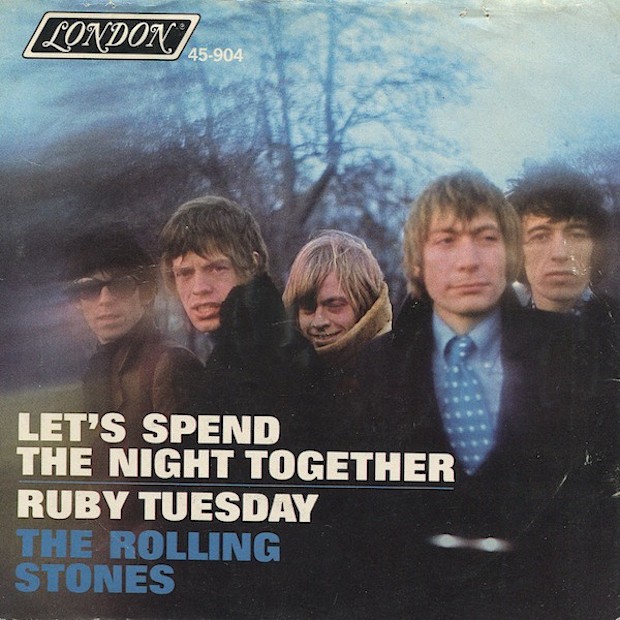 “Ruby Tuesday” was meant to be the b-side of the single with “Let’s Spend The Night Together” being the a-side- but “Let’s Spend The Night Together” was deemed a little to risque for the times for some radio stations to play- and peaked at #55 while “Ruby Tuesday” was the side which got more airplay- and went to #1. The lyrics were written by Keith Richards- who had help on the music from Brian Jones. The song was written by Keith about his girlfriend in the mid 60’s Linda Keith.  To me what really makes the song is Brian Jones recorder. Mick Jagger said of the song-“That’s a wonderful song, It’s just a nice melody, really. And a lovely lyric. Neither of which I wrote, but I always enjoy singing it.” Rolling Stone magazine ranked it at #310 on its 500 Greatest Songs Ever list.