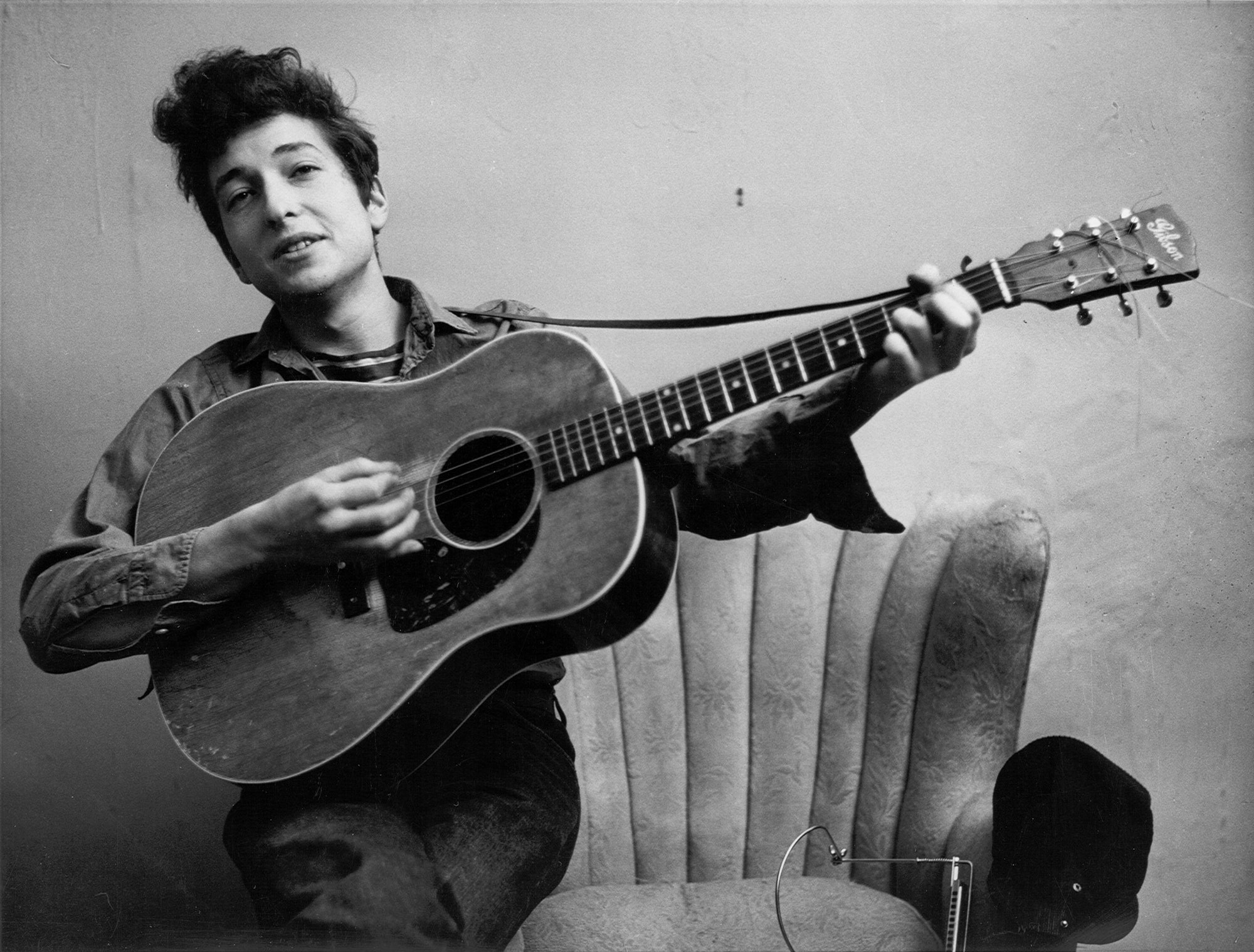 The Guardian- ranking their 5 Greatest Bob Dylan Songs. Bob released his debut album nearly 60 years ago. I don’t know where I would even start in making a list of his best songs. I do know that I would agree with their choice at #1- “Like A Rolling Stone.”