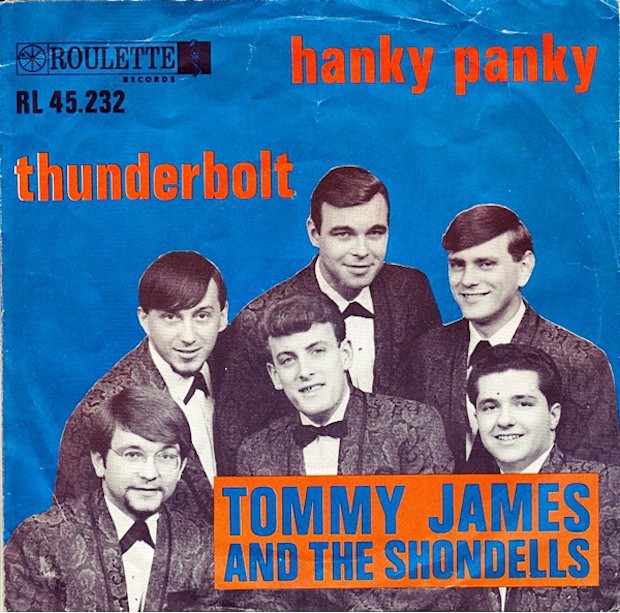 Written in 1963 as a b-side for The Rainbows- it took only 20 minutes to write and Barry and Greenwich weren’t all that happy with the results. Barry would later say he was surprised when James released it as a single because he thought it was a terrible song- and that it wasn’t written to be a song- just a b-side. James and The Shondells released it as a b-side in 1964 but it became popular with garage bands. Flash forward to 1966 when a Pittsburgh DJ started playing it- it became popular in Pittsburgh. The single was re-released and Tommy James and The Shondells had their first it- and a #1 hit at that.