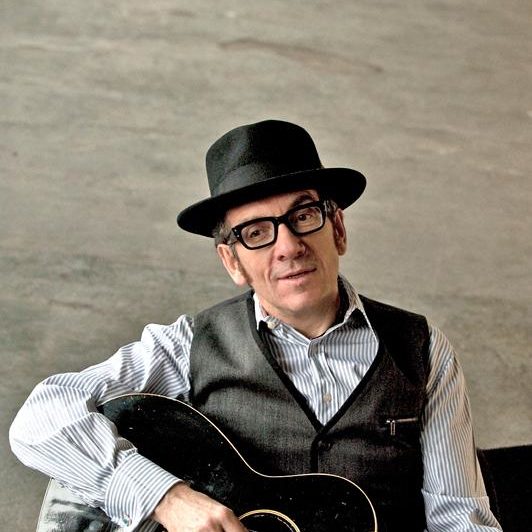 Elvis Costello is not only one of the great artists of the past four decades- he is also a life time music fan- of all genres. Over the years he has covered on albums and in concerts music from some of his heroes- and in interviews always comes across as a huge music fan. I remember back in his early days when he was the King of the New Wave- with five albums of furious music out- when his sixth album Almost Blue came out- I first read about the upcoming album of country music covers and thought it was a joke of some sorts- Elvis releasing a country covers album? Turns out he is a huge fan of classic country. Another album he did at the end of the 20th Century- an album with Burt Bacharach one of the great pop music songwriters of the 20th Century.  Elvis released an article awhile back on his best 500 Albums of All Time.  Linked below-