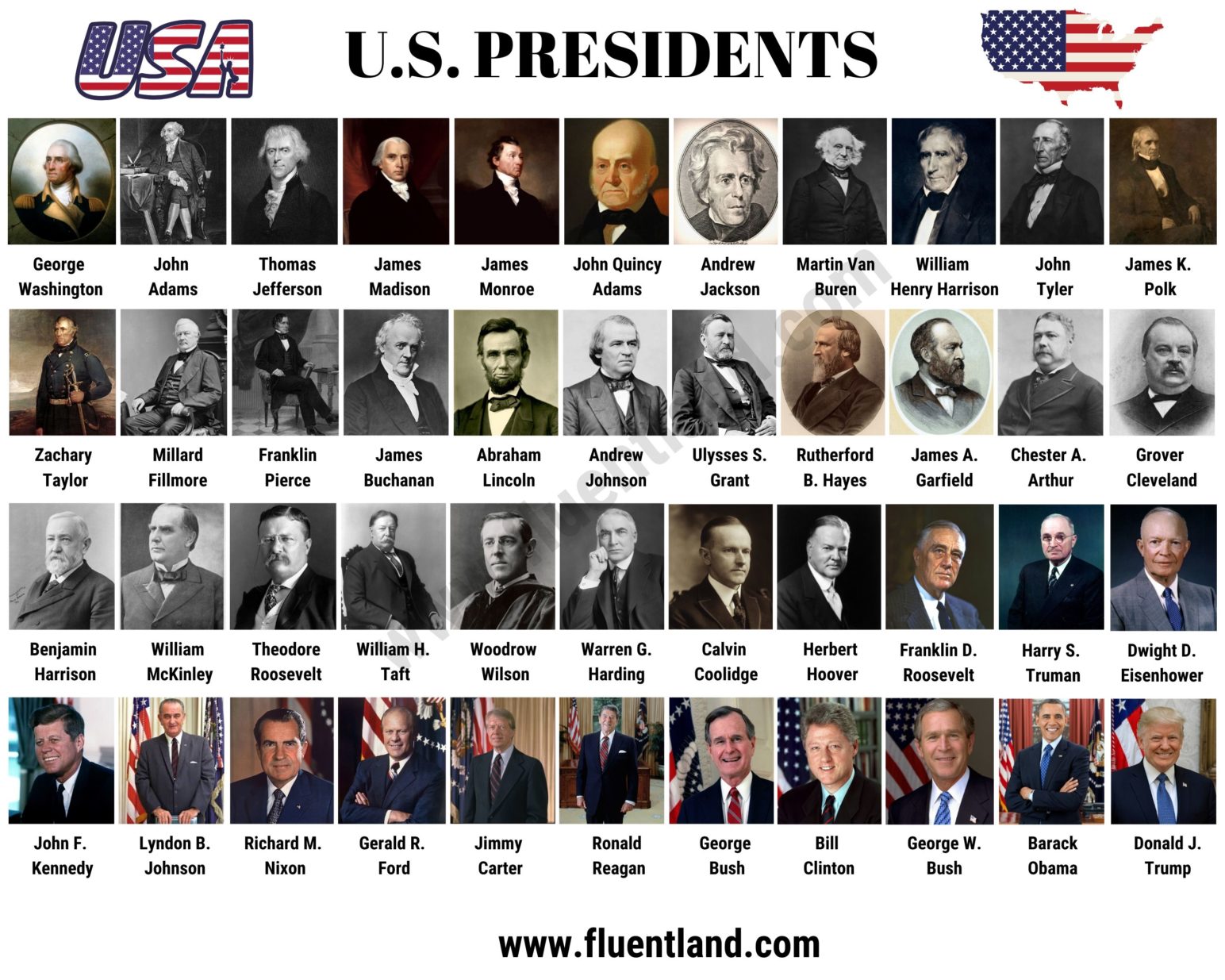 1- Who is the only POTUS who is buried in Washington, D.C.?

2- Who are the two POTUS buried in Arlington National Cemetery?

3.- Which POTUS was born with the last name of Blythe?

4. Who is the only POTUS who was never elected President or Vice President- the biggest office he won as U.S. Congressman?

5. Who was the first POTUS to name a woman to his cabinet?

4- Jerry Ford was appointed VP when Spiro Agnew resigned and moved up to POTUS when Richard Milhous Nixon resigned.

5-FDR -Frances Perkins became the first woman to hold a cabinet position in 1933- 1945 Secretary of Labor.