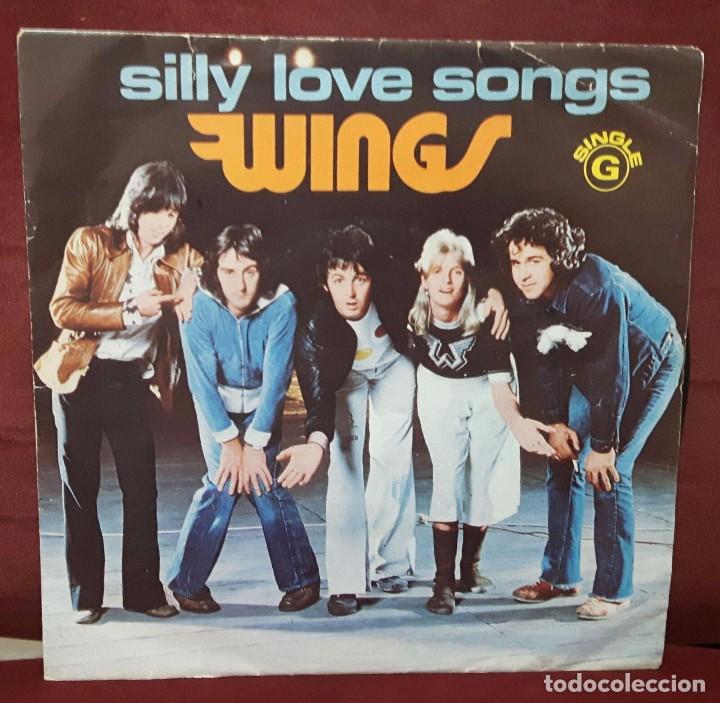 Possibly the most ridiculed song that Paul McCartney written hit over the years has been the #1 hit from 1976 “Silly Love Songs” the 27th #1 hit for Paul as a songwriter. It seems like over the years whenever someone  is critical of Paul McCartney and accuses him of writing mush- “Silly Love Songs” is inevitably mentioned right off the bad. The song was written in response to the criticism he received for the critics for writing ‘silly love songs.”  One thing I have always kept in mind when it comes to Paul- in comparison with the other Beatles is- Paul was always the crowd pleaser of the group. He is the one who wanted approval. Not question he has been guilty over the years of writing a lot of ‘silly love songs” but for the most part even the silly love songs he has written are appealing to hear. “Silly Love Songs”- ranked at #51 obviously isn’t too high on my list of Beatles solo songs but I’ve always kind of liked it as a guilty pleasure. “Silly Love Songs” was Billboard’s #1 charting single of 1976- which made Paul McCartney the first artist to have year end #1 charting singles for a year -with two separate acts- with The Beatles- “I Want To Hold Your Hand” 1964 and “Hey Jude” in 1968- and then here with “Silly Love Songs”-which spent 5 weeks at #1 in 1976.