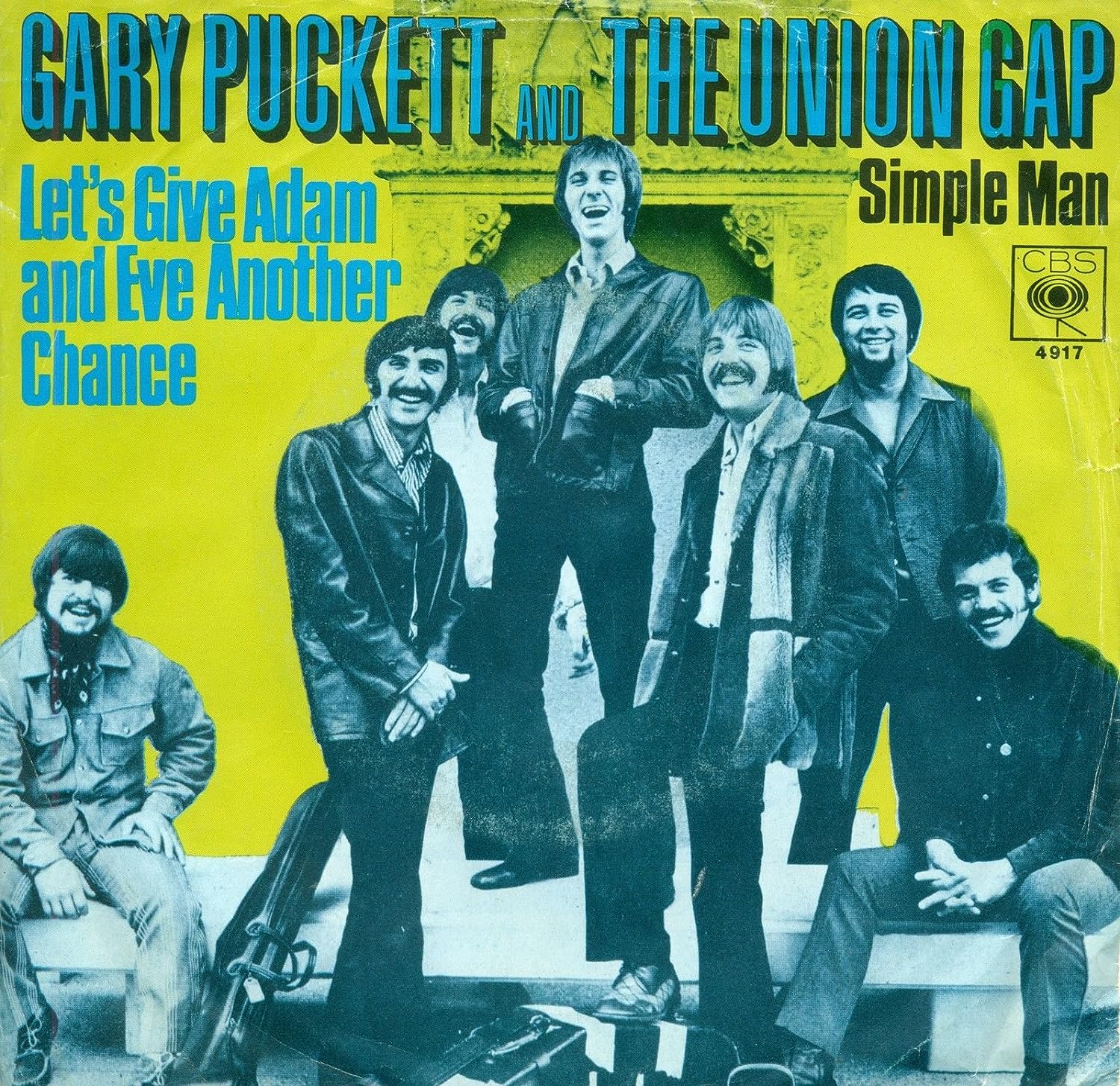 Gary Puckett and The Union Gap were formed in San Diego. They had 7 Hot 100 singles with 6 making the Top 40- this was the end of the line- the last one for the group. Their six Top 40 hits all made the Top 15.  Gary Puckett was born in Hibbing, Minnesota. Obviously this wasn’t a case of something being in the water.