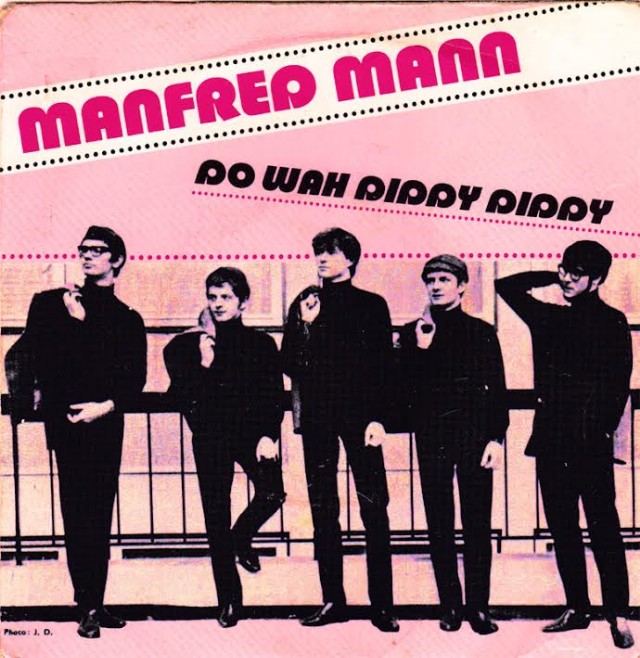 A very impressive run on #1 hits in 1964 continues-with another British Invasion hit. “Do Wah Diddy Diddy”- was first released in 1963 by The Exciters an American girl group- with one male member- the single made it to #78 on the charts. When I hear the song– I think of the scene in the movie Stripes where the song is used as a military cadence.