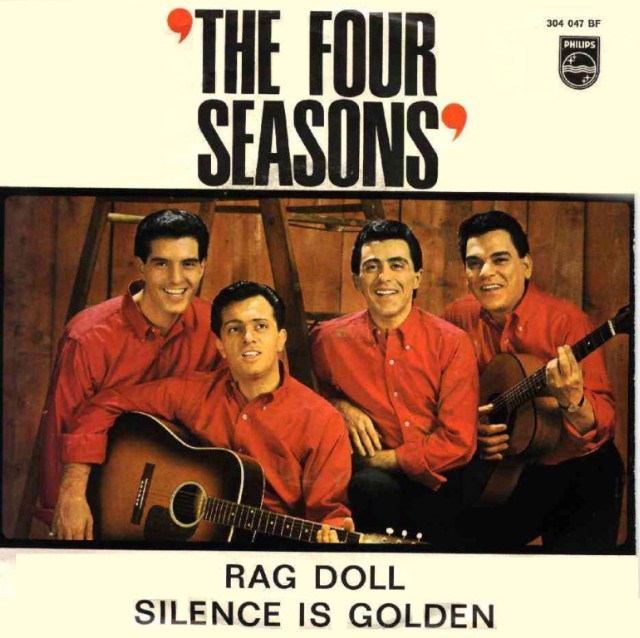 Songwriter Bob Gaudio has said that “Rag Doll” was inspired by seeing a girl around 5 years old in ragged clothes. At stop lights in the neighborhood kids would run out and clean windshields for spare change. This girl was so small she could only reach the drivers side mirror of his car. Gaudio reached into his wallet and all he had was $20 bills- so he gave the girl a $20. When he went into the studio that day the look of astonishment the girl had was still on his mind- with the help of Bob Crewe they had a #1 hit song.