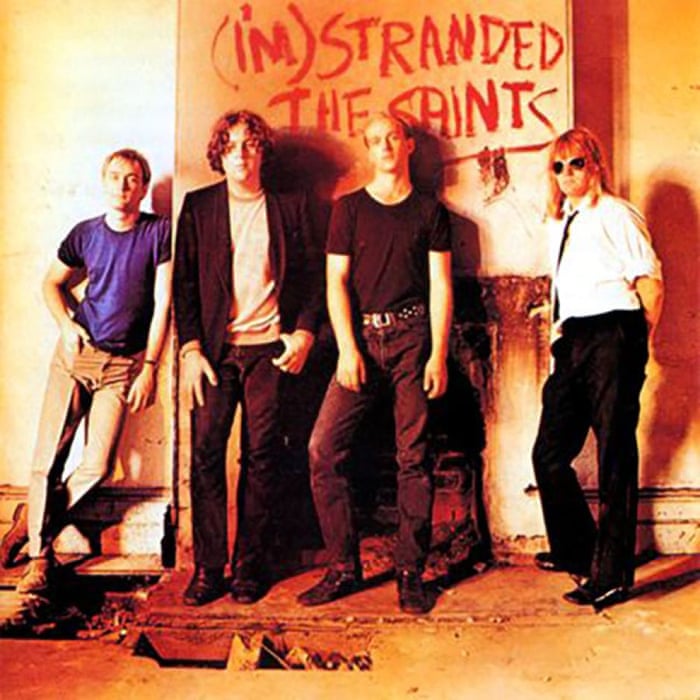 I Love The Smell Of Punk In The Morning: “{I’m} Stranded- The Saints.

Australian punk-  The Saints from Brisbane were formed in 1973. “{I’m} Stranded”- was their debut single from their debut album which was released in 1976. They were the first punk band outside of the United States to have an album released. Bob Geldof has said “Rock music in the seventies was changed by three bands—the Sex Pistols, the Ramones and the Saints” Sounds magazine called “{I’m} Stranded”-“single of this and every week. … The singing’s flat and disinterested, the guitars are on full stun. … It’s fabulous.

One response to “I LOVE THE SMELL OF PUNK IN THE MORNING: ” {I’M] STRANDED”- THE SAINTS”